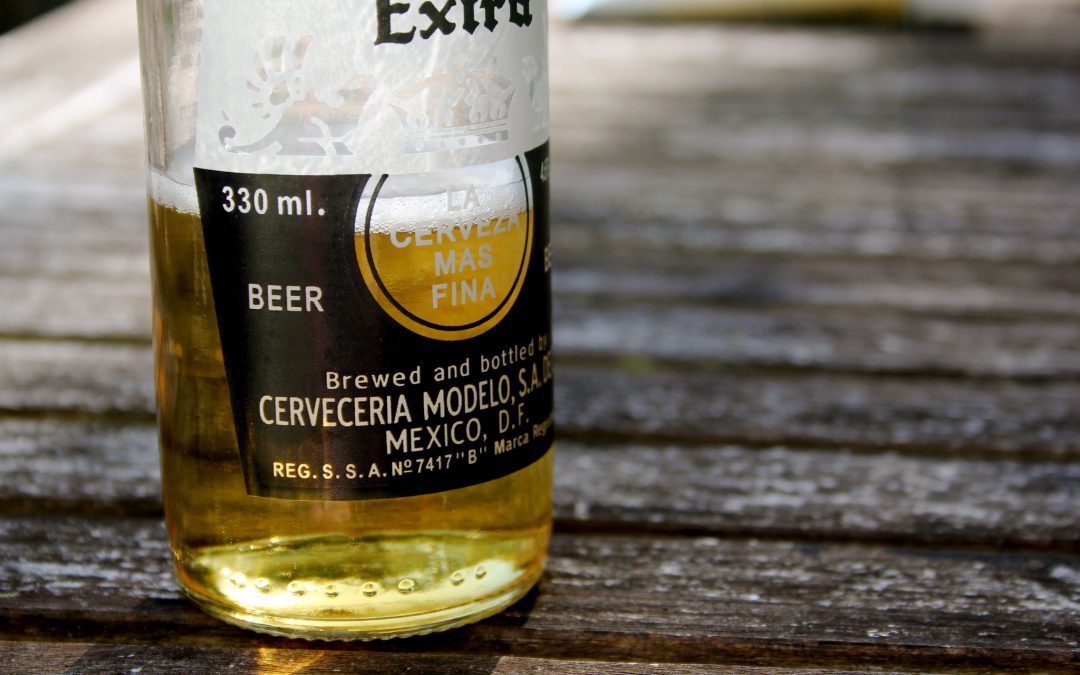 With concern about the Coronavirus growing, it’s of little surprise that misinformation about the pandemic is also spreading. In fact, there are a number of myths about the virus that people seem to be holding onto, one having to do with one of the largest beer manufacturers in the world.

It’s been reported for the last few weeks that Corona beer has taken a major hit in sales because people think that Coronavirus has something to do with the light lager. In fact, it was reported that 38% of American beer drinkers said they wouldn’t buy Corona “under any circumstances” because of the connection between the name of the virus and the beer. One has to wonder how people think the beer could possibly lead to a virus with cold-like symptoms in the first place but this jump-to-conclusions style of thinking isn’t rare here in the U.S.

Headlines! Get Your Headlines!

This speaks to Americans’ love of headlines. They love headlines so much that many of them skip reading the article altogether. Columbia University recently did a study that found 60% of people share articles on social media based solely on the headline, without ever reading the article behind it.

We experienced this headling culture here at Thorn when we posted a joke blog about our brewery being bought by Disney a few years ago. The headline read “Thorn Street Brewery Bought for $10M” and it certainly caught people’s attention. For the people who read beyond the headline, within the first paragraph they were met with:

“Our first theme is going to be Disney princesses, so get ready for the magic! For starters, we’ll have a life-size Rapunzel tower built through the open roof in the back room which you get to climb up holding real, human hair. We also will feature a trio of trained Cinderella mice who will mend and/or hem your clothes for an eighth of ‘the good cheese.’”

This was during the time when it felt like every few weeks another independent brewery was being bought by Big Beer so we thought we would have a little fun with people on social media. We had no idea how many people would believe it simply because they didn’t read the actual blog where it was crystal clear that it was a joke.

The Beer, The Myths, The Legends

However, concerning the perceived connections between the Coronavirus and Corona beer, another myth has sprung up, which is that Corona beer sales are actually being hurt by people thinking there’s a connection between the two. This simply isn’t true. In that same study that found that 38% of Americans are refusing to buy Corona because of a possible link, they found that the pool of people who actually buy Corona, only 4% of them said they wouldn’t buy the beer right now.

While some news outlets are reporting that the Corona beer sales are down, Constellation came out last week and said that their beer sales in the U.S. remain strong and that there has been no impact on their production, facilities or overall sales. While their stock did fall 10% in late February, they say that was more from the hysteria surrounding the name vs. actual slowing of sales. While other beer makers like Budweiser saw their profits drop by 10% this first quarter, Corona’s sales haven’t been hurt at all they report. This is because the Chinese market is minimal for Corona whereas Budweiser sells more beer in China than in the United States. Sales are down in China simply because people aren’t going out to bars and partying like they normally do, whether from being quarantined or just laying low. The downturn in sales isn’t limited to beer either. Starbucks reported recently that they expect a 50% fall in sales in China because of the outbreak.

The Corona beer/Virus connection isn’t the only myth either. Chinese restaurants report a slow in sales because people think they have more risk of catching it by eating there (they don’t), people have bought out facemasks all over (CDC says masks don’t help those walking around) and for some reason, people have been buying up all the toilet paper in Costco and other grocery stores (one expert thinks it has to do with the illusion of control).

With Coronavirus not showing any signs of slowing in the U.S., we will have to see what sort of other measures the government or CDC puts out to contain the virus. At this point, it seems the best advice is to wash your hands thoroughly and regularly, don’t touch your face, and feel free to drink whatever beer you like. Perhaps the most important advice, though, is to inform yourself of the risks and containment strategies by reading full articles and not just going off of a headline.