Craft Breweries Feeling the Effects of the Government Shutdown 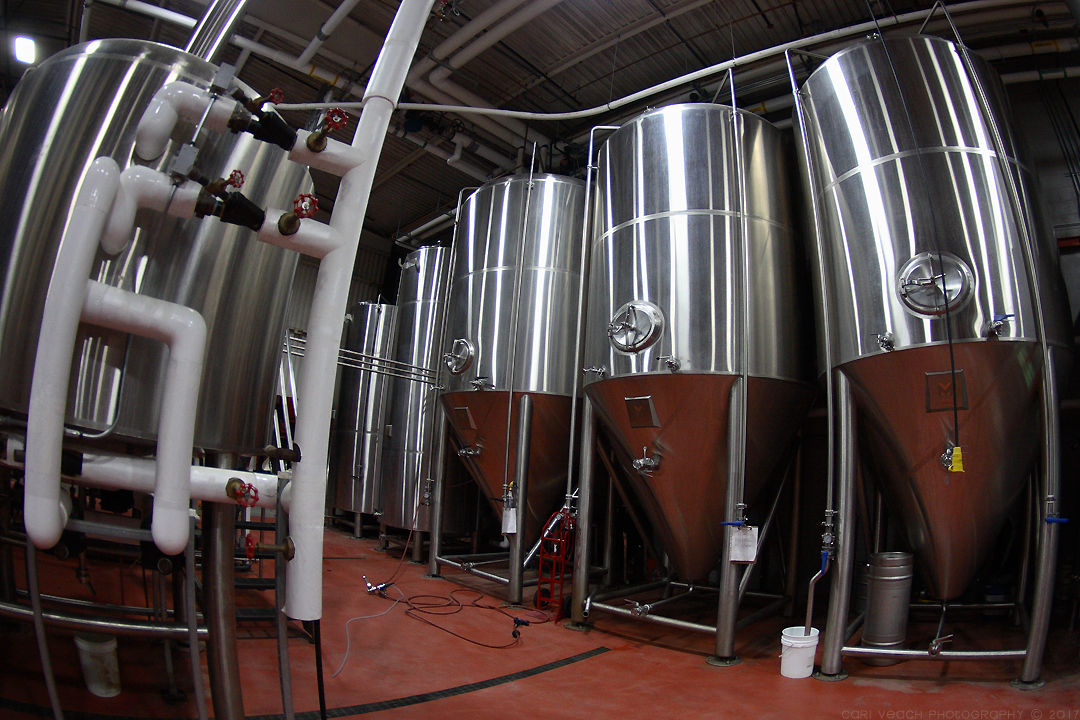 While hardly the most affected by the Government shutdown, craft breweries are feeling the pinch and it could have serious consequences for many of these mostly small businesses. Whether it’s trying to get a Certificate of Label Approval from the Alcohol and Tobacco Tax and Trade Bureau (TTB) so beer can be shipped across state lines or applying for a license to sell beer, things are slowing down for many breweries. While it usually takes about three weeks to get label approval, there’s no telling how long it will take once submitting and now breweries are scrambling with their beer schedule and beers that are already in tanks which don’t have the proper approvals.

Atlas Brewing filed the paperwork asking for an injunction on January 15th citing an attack on their free speech.

“Atlas sits on 40 barrels of seasonal, perishable beer – an apricot-infused India pale ale known as The PRecious One – that it cannot lawfully label for interstate sale in kegs, as scheduled, for lack of COLA (Certificate of Label Approval). Atlas needs not only to sell this product, but to have its fermenting tanks emptied of The Precious One to make way for the production of other beer, including summer seasonal brew. The government approved the brewery’s label for sale of The Precious One in cans, but stopped reviewing COLA applications before reaching Atlas’s application to approve The Precious One’s “keg collar” label. Atlas cannot can its entire production of The Precious One. It must ship substantial amounts of this beer in kegs, in interstate commerce and soon, lest The Precious One becomes worthless. And it has other beers in the pipeline, require labels not yet approved by the government.”

Being that this brewery is in Washington D.C. which pretty much necessitates shipping beers over state lines, it really puts them up against the wall for not only for their beer in tanks now, but also beer production moving forward. Yes, they can keep producing and shipping beers that have already received label approval, but many times grains, malts and hop bills are planned out months to years ahead of time so changing up brew schedules can be difficult and costly no matter what.

Bart Watson, the chief economist with the Brewers Association, spoke with VinePair and said that most breweries shouldn’t feel the economic impact too significantly because they can substitute other beers into their brew schedule that already have the proper labeling. This is probably what most breweries will do with the unfortunate consequence being a lack of new beers being released out in the community especially by larger breweries that need to regularly ship out of state to meet their targets for the year.

Here at Thorn, we are waiting to see how things play out. We have some limited release cans in the works but these may have to be put on hold until the shutdown ends. Even when things return to normal, there is going to be a backlog of COLA applications which we anticipate will make the approval process take much longer than normal, and will deny you an expedient opportunity to enjoy our newest creations.