When Beer Gets Too Big: Kirin Linked to Genocide 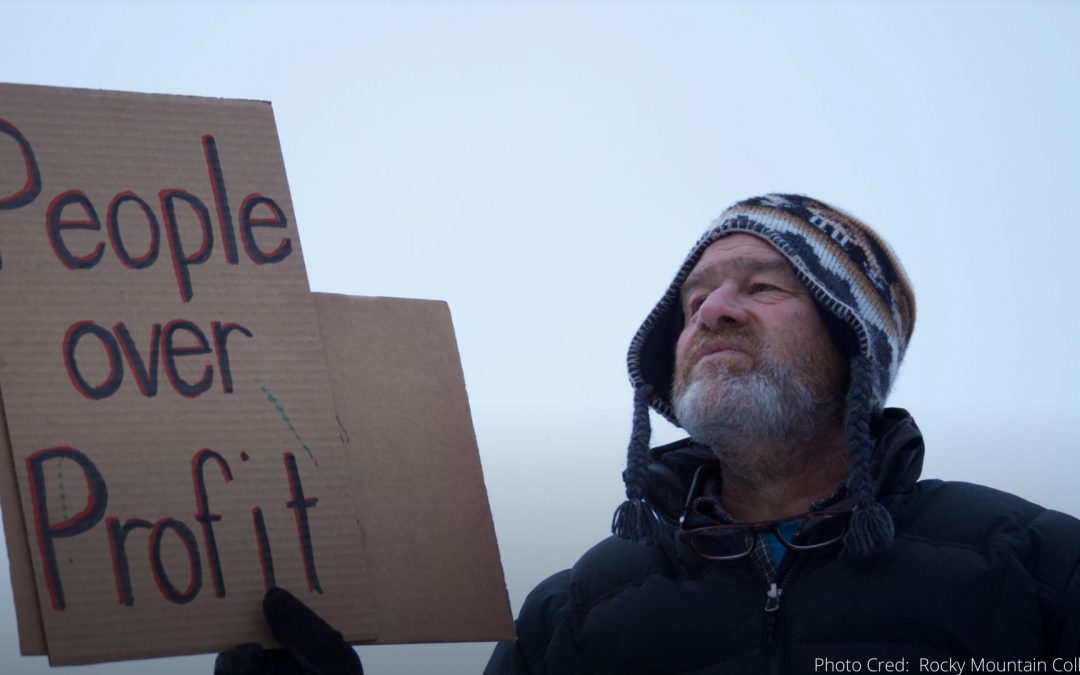 A lot has been said about Big Beer and their questionable business practices in the marketplace. Whether it’s giving illegal incentives to distributors they work with, lobbying for laws that make it harder for Craft Brewers to compete or just their general anti-competitive practices within the beer industry, Big Beer has a lot of influence. However, their money and influence can reach a lot further than the beer industry, with sometimes dire consequences.

Take, for example, the news about Kirin that has surfaced after it was announced that New Belgium was selling to the Japanese brewer’s craft beer division, Lion Little World Beverages. New Belgium was one of the breweries who a few years ago turned into a B Corp which means that they met certain social, environmental, transparency and accountability standards, and made a commitment to work for the interests of all stakeholders, not just its shareholders. Since New Belgium also had an employee stock ownership program, most of its stakeholders are also shareholders, meaning it became an employee-owned company.

While some people weren’t psyched that New Belgium would lose its independent status, most people agreed that this sale would benefit the employees/stakeholders with employees getting a nice-sized payday (300 employees getting $100,000 and others getting significantly more). This is when selling out works for the people rather than just benefitting the owners and the workers not seeing the windfall.

However, reports have now surfaced that Kirin, which is the largest owner of Myanmar Brewing, gave three donations totaling $30k to the Myanmar military in 2018 amid the ethnic cleansing of Rohingya. Myanmar Brewing is also owned by Myanmar Economic Holdings Limited which is run by members of the Myanmar military. Myanmar Brewing is an incredibly successful venture generating approx $90 million a year in revenue. Additionally, While Kirin said that the money they donated was intended to help the victims of the violence, they gave the first installment directly to the head of the military (on camera) which carried out the genocide and then when pressed about their actions, Kirin admitted that they didn’t really know how the money was used.

“It beggars belief that any international investor would make donations to Myanmar’s military at a time when those very forces were carrying out ethnic cleansing of the Rohingya population in northern Rakhine State,” said Seema Joshi, head of Business and Human Rights at Amnesty International.

Yes, it certainly does. Big beer means big money and while it is unlikely that Kirin’s intention was to help the military in their genocide, specifically, intentions don’t mean a thing in the face of brutal ethnic cleansing. After the report came out that put Kirin on the “Dirty List” of donations made to organizations, it announced it had restructured its donation policy.

But did they do enough? A recent report in Craft Brewing Business included a letter from a group of Karen refugees that are now in North Carolina after fleeing from Myanmar:

While Kirin did a human rights assessment in Burma and put in place a human rights policy, they have failed to address the fundamental problem of their business in the country: that their business partners are responsible for genocide and crimes against humanity. There is no doubt that Kirin’s presence in Burma generates major profits for the military, including Min Aung Hlaing.

By operating breweries in Burma with the Burmese military, Kirin are propping up a genocidal regime and normalising its conduct. We support the UN’s calls for all businesses to divest from the Burmese military and for sanctions against military businesses, including Kirin’s Myanmar Brewery. We urge you to add your voice to support action for justice and human rights.

Now, New Belgium employees are faced with a tough decision as to whether to give final approval of the sale. Though New Belgium has expressed that it might be too late to stop the deal anyway.

This is hardly the first time that a large brewery/beverage company has taken part in business practices that help their pocketbooks while creating consequences for the “little guy.” Constellation, owner of Ballast Point (though not for much longer), Corona, Modelo, and Pacifico has been accused of stealing water resources in Mexico to the detriment of the small communities that surround their large breweries. Slated to start production this past year, A huge new facility in Mexicali would put out 4 m bottles a day of the Mexican lagers.

The issue here is that Mexicali already struggles with drought and having enough water resources to go around with many people traveling hours to fill buckets to run their plumbing in their homes. In fact, nearly 300,000 people in Baja California/Mexicali live without regular access to water, and nearly 6 percent of households lack running water at all. This has left many people wondering why an area already struggling with a resource like water can have a large company come in and use an additional 1.8 billion gallons of water a year. Brewing uses a ton of water in its production with 3.5 liters of water used to produce just 1 liter of beer. Galaz Duarte, an activist from Mexicali Resiste, spoke with NPR recently and summed up the problem:

Constellation denies that they will negatively impact the water supply in the community that they are building the new mega brewery.

From an article written for The Guardian:

Constellation Brands denies that its breweries threaten water resources. A company spokesman said Zaragoza had a problem of “old pipes”. The plant in Mexicali will be sustainable and is being built with the proper permits and support from city, state and national governments.”

The reason why so many people are against Big Beer is that when companies get as huge as Kirin and Constellation, the money machine is churning and that can leave a lot of underrepresented populations damaged in its wake. So the next time someone tells us that ownership doesn’t matter, that if the beer is good that’s all that matters or that they won’t stop buying their beer because their friends work there…that’s totally understandable. It’s also understandable that other people don’t want to line the pockets of companies with such blatant histories of acting in their best interested to the detriment of others. All we can do is our best to suss out the shady players or the ones that don’t fit our own ethos and spend our beer money accordingly.