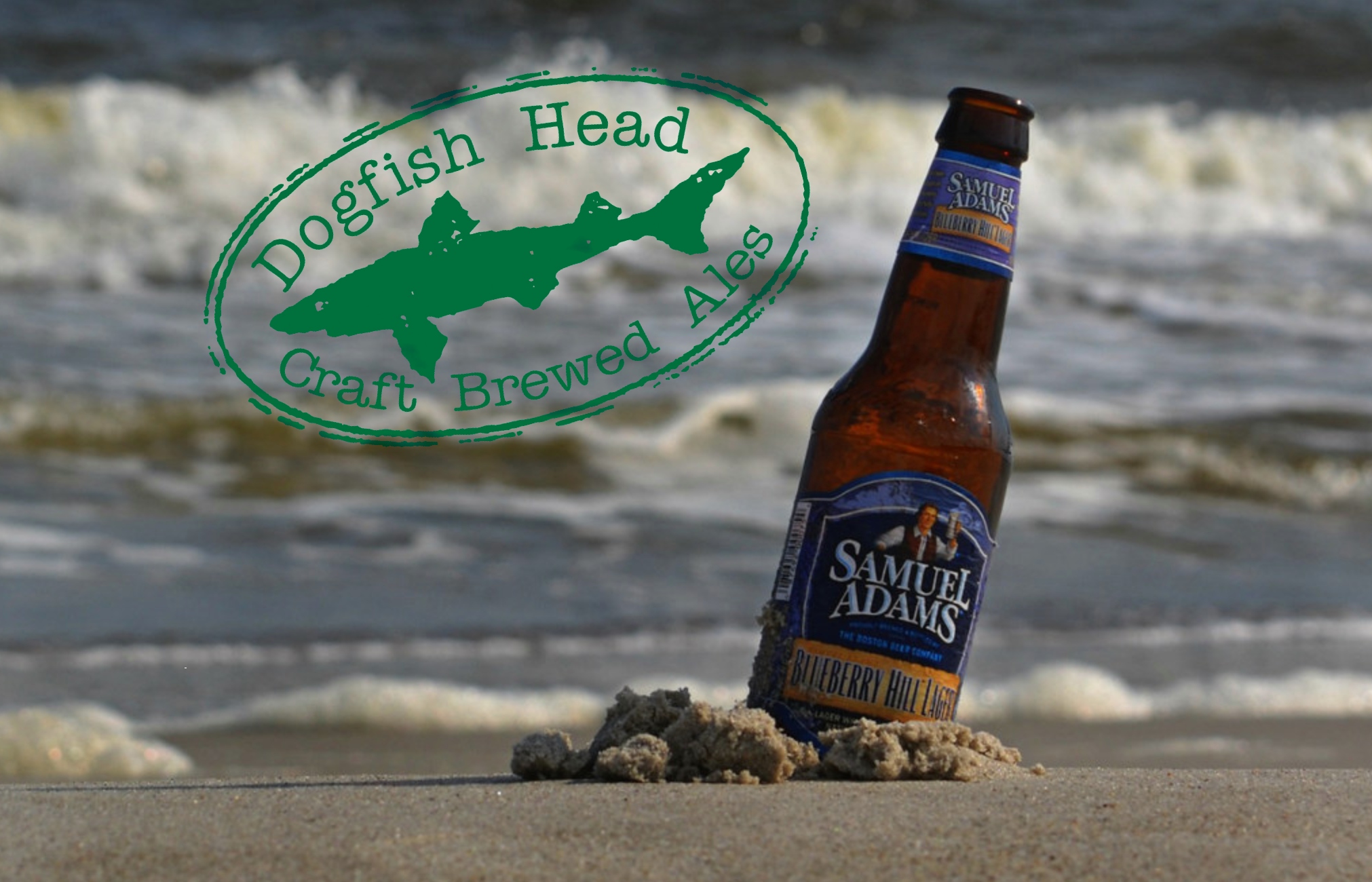 The news broke yesterday that Dogfish Head and Boston Beer Co., two of the largest, independently owned craft breweries in the United States, merged in a $300 million deal. Right now, Boston Beer is ranked #2 on the Brewers Association list of Top 50 Breweries By Sales Volume and Dogfish Head comes in at #13.

Boston Beer was in a position to make this acquisition partly because of the turn-around year they had in 2018. For some context as to where they were a couple of years ago, here’s a blog I wrote about the grim times that Boston Beer was experiencing in February 2017.

“According to the Boston Globe, they just announced that their yearly profits fell 12%, from $156.2 million in 2015 to only bringing in $137.6 million in 2016. Furthermore, their depletions (the sales of their products to retailers from distributors) fell by 5%. To make matters worse, depletions in the first 6 weeks of 2017 have been down 15% from this same time last year.”

At the time, Jim Koch lamented the “new beer” cool factor as well as wondered if there were just too many choices in the market place. They have been working hard and things are looking up for Boston Beer Co.

This growth seems to be primarily due to their other brands. Boston Beer’s CEO commented that their hard seltzer brand continues to grow “beyond our expectations.” He also stated that Twisted Tea is “generating consistent double-digit volume growth.” Angry Orchard performed well too, mostly due to the introduction of Rosé cider to their line up. In fact, none of the growth was attributed to Boston Beer’s flagship brand, Sam Adams, whose volume declines continued.

From Big to Bigger

The news of the merger was well received with many seeing it as a way for two large, regional brands to grow together in a new, fresh way when the current craft beer climate tends to favor hyper-local breweries.

While some questioned whether this merger would push these craft breweries out of the definitions of craft beer due to the increase in barrels, they have a long way to go to break that ceiling between “craft brewery” and “big beer.” Boston Beer reported production of 4.3 million last year, which includes their sub-brands, including Angry Orchard and Twisted Tea. Dogfish Head produced approximately 262,000 barrels last year so even added together, they don’t come close to the 6 million barrel per year limit set by the Brewers Association. As a refresher, here is the current definition of a craft brewer from the BA’s website:

Annual production of 6 million barrels of beer or less (approximately 3 percent of U.S. annual sales). Beer production is attributed to a brewer according to rules of alternating proprietorships.

Less than 25 percent of the craft brewery is owned or controlled (or equivalent economic interest) by a beverage alcohol industry member that is not itself a craft brewer.

Has a TTB Brewer’s Notice and makes beer.

Before December of 2018, the last part of this definition read:

A brewer that has a majority of its total beverage alcohol volume in beers whose flavor derives from traditional or innovative brewing ingredients and their fermentation. Flavored malt beverages are not considered beers.

So by the previous definition, Boston Beer was about to stretch beyond those limits because of the fast growth from their non-beer brands. Last year, the Sam Adams brand accounted for around 53% of Boston Beer’s total brand portfolio and that number was only shrinking. Once it reached less than 50% Boston Beer would have been booted from the craft beer fold. Fortunately for Boston Beer, The BA changed this definition in December of 2018 saying that they wanted craft breweries to continue to be innovative and seek out new sources of revenue. Boston Beer must have breathed a sigh of relief because once again they were able to make the craft-brewery-cut.

According to an article posted on Motley Fool, the Brewers Association said that “This move was not made because of Boston Beer, but the timing of evaluating and revising the definition is related to Boston Beer.” Interestingly enough, this style of merger between Boston Beer and Dogfish Head could have been another way for Boston Beer to skirt that definition. Once they take on the barrelage from Dogfish Head, their overall percentage of beer volume would increase, helping to tip the scales in their favor.

It will be exciting to see what’s next from these two breweries, both individually and together. May they use their combined influence over our industry only for good and come up with some exciting new beers in the process.