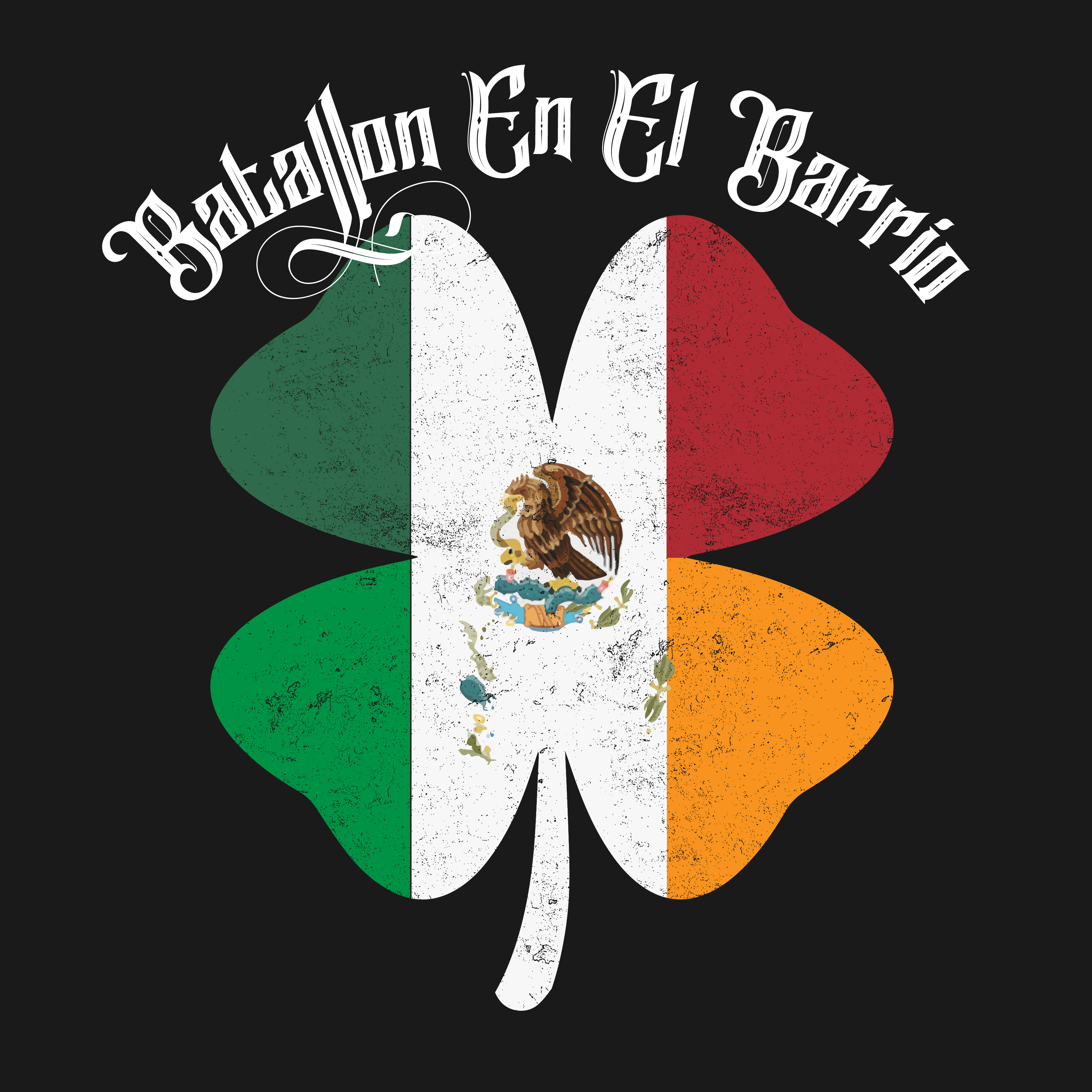 Join us in The Side Yard on March 7th from 2-10 pm for Batallón en El Barrio celebrating Los San Patricios and the union of Mexican and Irish culture that goes back almost 200 years!

During the Mexican American War, El Batallón De San Patricio was a group of mostly Irish Catholic immigrants who fought alongside the Mexican Army during the Mexican-American War (1846-1848). These were soldiers who felt advances by the U.S. Army were not justified because they were reminded of the similar treatment they had received back in their homeland at the hands of the British. As members of the U.S. Army who were perceived as second-class citizens due to their Catholic Immigrant status, Los San Patricios joined forces with the Mexican Army to support their cause for sovereignty and independence. Los San Patricios won many battles at the side of their Mexican brothers and sisters so we celebrate their courageous independent spirit! ¡Que Vivan Los San Patricios!

Cost:
We are raising money for the Chicano Park Museum and Cultural Center and local artists. Please RSVP to our Eventbright link with a donation (suggested donation is $15 but you can donate what you wish) or it will be a $15 donation on the day of the event. All ticket proceeds go to performing artists & CPMCC!

Kids are free so bring the whole family!

More info to come but plan to celebrate with us on March 7th!