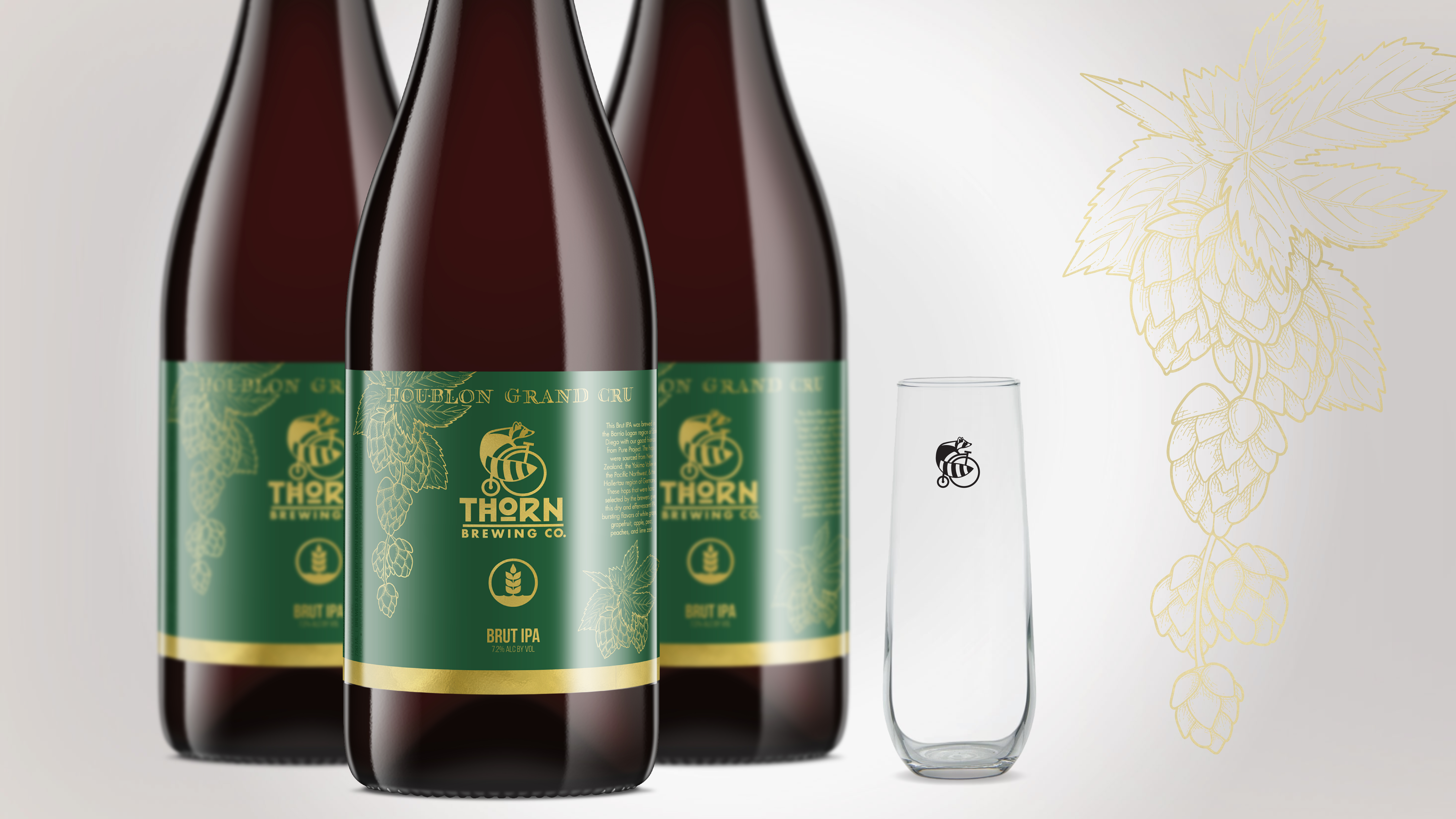 One of the most exciting aspects of craft beer is the sheer creativity displayed by brewers all over the United States. The sky is the limit and while not all experiments get the desired results or reactions from beer drinkers, each creative brew brings about opportunities for new ideas and ultimately new beer. Over the last few years, we have seen Hazy IPAs rise in popularity and production. Now, the newest kid on the block is the Brut IPA, an IPA that is bone dry, pale in color and ebulliently effervescent. Created at San Francisco’s Social Kitchen & Brewery by brewer Kim Sturdavant, this beer has caught the fancy of craft brewers all over the country who are trying their hand at this brand new style.

What Makes It A Brut?

Brut IPAs came about by experimenting with enzymes. Amyloglucosidase is an enzyme commonly used to break down the sugars from malts to cut down residual sweetness by reducing sugar levels. Most often used when brewing Imperial stouts to make them more drinkable, Sturdavant began using it in his triple IPA to cut down on the malty sweetness that can be a second-hand effect of such a high ABV beer. He decided to try using the enzyme in a regular IPA and the result was the birth of a brand new style IPA.

While this style hasn’t even been in existence for a year yet, brewers are excited to get in on the Brut IPA action. Brut IPAs are so dry and light that they are the perfect antidote to the dank, juicy hazy IPAs that are everywhere, right now. This style allows the hops in the beer to be highlighted in a brand new way by pulling out different flavors from the hops. At this point, many of the hops used in Brut IPAs are the more tropical varieties found in hops like Cascade, Citra, and Centennial which are all considered New World Hops.

While no one can predict if the Brut IPA style is here to stay, the fact that it’s an IPA is a good start. IPAs are still far and away the most popular beer style in terms of craft beer sales. While many industry insiders have expressed hop-fatigue, the fact of the matter is that the average craft beer drinker still goes for an IPA more often than any other beer style. In fact, right now there are 849 brut IPAs rated on Untappd. Not too bad for a style that has only been in existence since November of 2017. If anything, coming up with unique names for this style of beer seems to be somewhat of a challenge considering on Untapped there are no fewer than 46 brut IPAs named “I am Brut.” 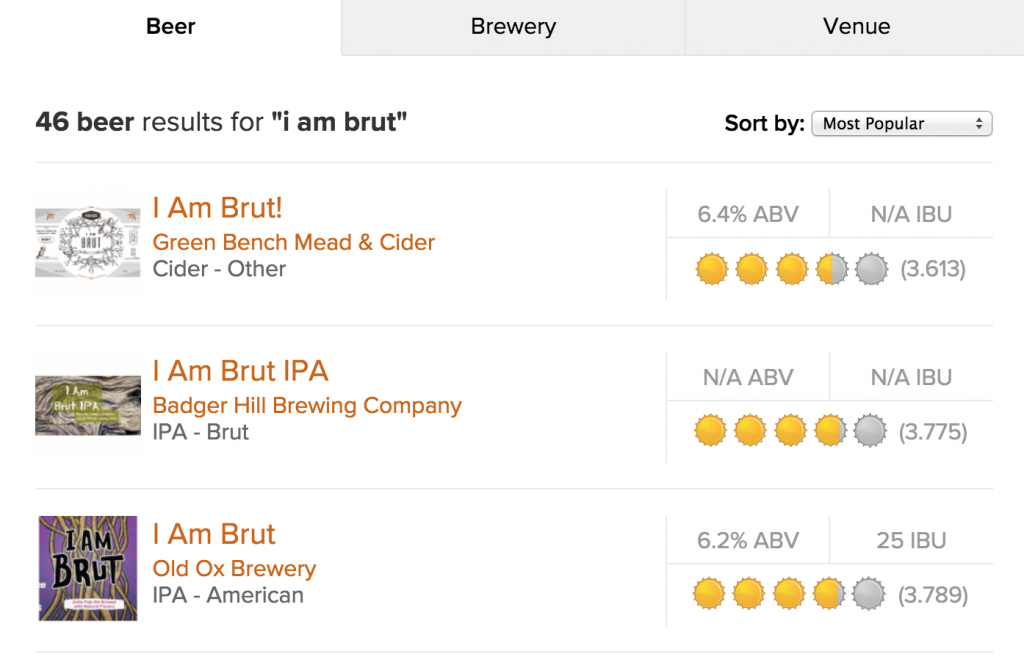 Here at Thorn Brewing, we wanted to get in on the brut IPA action and brewed up a batch with our friends over at Pure Project. Houblon Grand Cru Brut IPA comes in at 7.4% ABV and is delightfully bright and effervescent. We caught up with Doug Pominville, Barrio’s head brewer, in the brewhouse recently and asked him about this collab:

“When a new style emerges in the craft beer world and catches some legs it’s always fun to give a go at it while its still evolving into its own. When Winslow hit me up to brew a collab at a Thorn it was an immediate, yes, then he mentioned a brut IPA and it was a no-brainer that we needed to get this on the brew schedule. While most breweries have been using rice to lighten the body and color while still adding fermentable sugars, we decided to use wheat instead. The wheat adds some mouthfeel to a beer with minimal body while helping to produce that straw yellow color you expect from champagne.  The hops we chose were selected to help bring out the flavors of an outstanding champagne; Pear, apple, white grape, grapefruit, & peach. The beauty of this beer style is that it’s low in calories and carbs. The enzymes we add break down the maltose and starch polymers into glucose so they can be fermented out by the yeast. This leaves a very dry beer with little to no residual sugar and starches. Making this beer perfect for the hop head who is trying to cut back on the LBs while still enjoying a tasty brew.”

We are releasing Houblon Grand Cru on Friday, August 31st at our Barrio Logan location in 750 ml cork and cage bottles and they will be available until we sell out!