All About Ownership: Part I 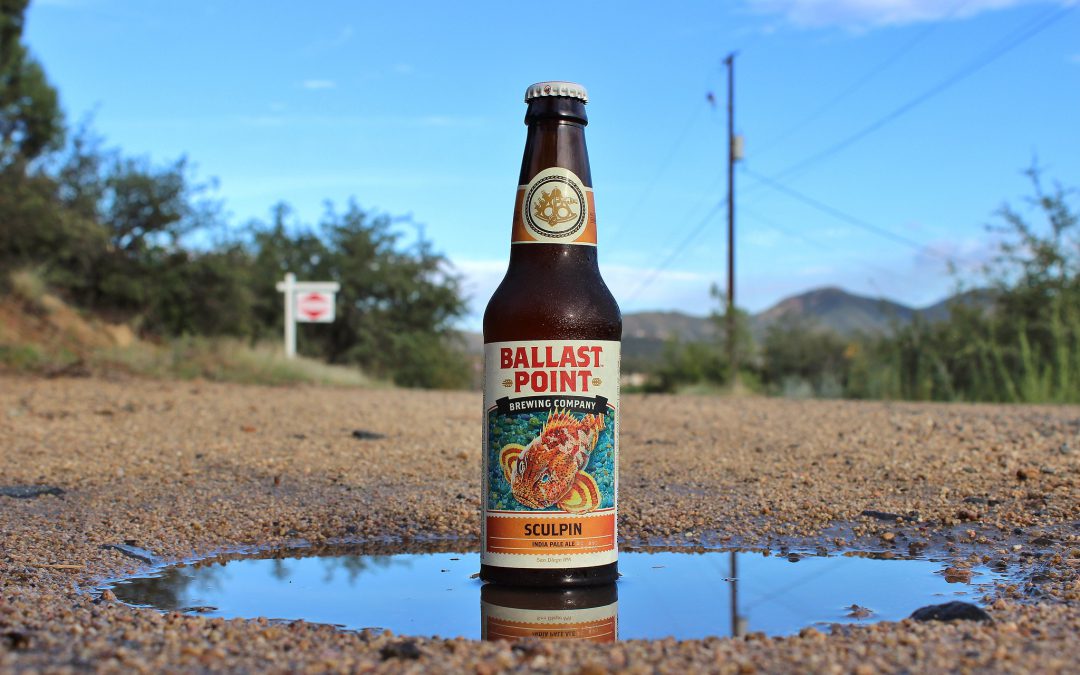 As we close out 2019, we turn our attention to the buy-outs, mergers and brewery sales that have occurred this past year. Whether it was AB InBev completing their buy-out of Craft Beer Alliance (Kona, Redhook, Widmer), Sam Adams buying Dogfishhead or New Belgium selling to Kirin, there has been a lot of movement on the craft beer scene.

Last week, the news of Ballast Point selling for the second time in four years made national news. They were sold to a tiny brewery (approx 600 barrels per year) based in Chicago called Kings & Convicts. Immediately, people were wondering how this small, nano-brewery could buy one of the founding breweries of the craft beer movement.

Four years ago, Ballast was flying high. They were famously bought by Constellation in 2015 for the incredible sum of $1 billion. This price tag was gobsmacking at the time and still is, with a figure like that unlikely for any craft brewery moving forward. Constellation was likely banking on the double-digit growth that the craft beer industry had enjoyed for the previous 10 years to make their investment good. In 2016, Ballast produced more than 400,000 barrels of beer. However, just 4 years later, Ballast’s production is in the 200,000 barrel range and multiple brewpub locations have been shut down. Constellation had also laid off employees and pulled back on their distribution footprint.

Constellation gambled and lost. They couldn’t have knowns that during these last 4 years the industry would shift to a hyper-local focus or that younger consumers would start turning more to spirits and hard seltzers. However, “losing” may be in the eye of the beholder because with all the write-offs they have been able to do with the losses from Ballast Point, while their other brands’ sales are soaring (Corona and Modelo at the top of that list), maybe they really aren’t losing at anything.

Who is Kings & Convicts?

When the news broke there were more than a few people in the craft beer community who rejoiced because with this sale, Ballast effectively moved back into the independent beer sphere and Kings & Convicts co-founder and brewer Chris Bradley was already talking about applying for the independent seal to put on their marketing and rejoin the San Diego Brewers Guild. Everyone’s first question was how did this tiny brewery have the capital to buy a regional brewery that while not near the $1 billion price tag it commanded 4 years ago, still was not an inexpensive venture?

The answer lies in the murky waters of investment groups. Brendan Watters, was one of the two founders of Kings & Convicts when it began a couple of years ago. He was previously in successful business ventures with Richard Mahoney, chairman of The Wine Group, a CA beverage company that owns 16 brands including, Franzia, Pinot Evil and Cupcake Vineyards. They are currently the world’s 3rd largest wine producer. Mahoney is the principal investor in Kings & Convicts and now Ballast Point.

Had The Wine Group purchased Ballast Point it would not have been able to reclaim its independent status because more than 25% of it would be owned by a company that is not a brewer. By putting the sale through Kings & Convicts it allows Ballast to come back into the craft beer fold. While people can argue the hit that Ballast Point took selling to Constellation and losing its independent status was negligible, nationally, it likely had a negative effect on their sales, at least here in San Diego.

In the end, Kings & Convicts seems like a better parent company out of the gates than Constellation because if Ballast Point was to continue on the same trajectory that Constellation had it on, it might not exist in a few years. Now, one of San Diego’s founding breweries can play again in the independent-beer-playing-field, get back to their roots and will hopefully have more support than it seemed to get from Constellation. We are rooting for Ballast Point and hope the coming changes have a positive effect on Ballast Point and the people who work there day in and day out.