Big Beer Buyouts: Where Are We Now? 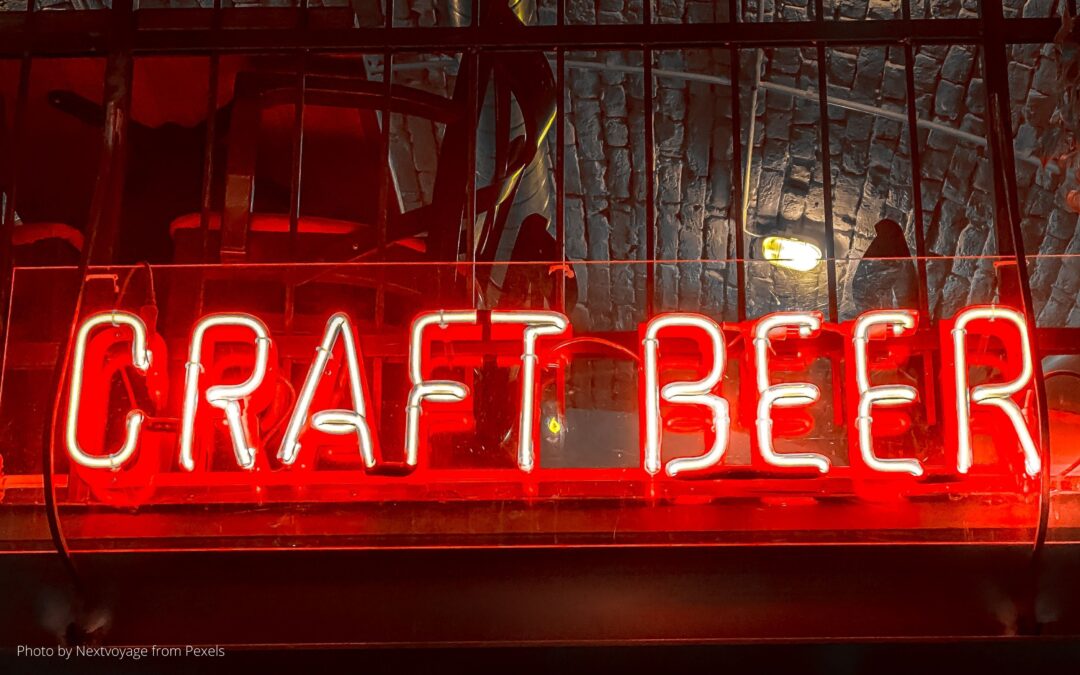 The feeding frenzy of big beer brands buying up craft breweries has seemed to slow down significantly in the last couple of years. This is likely due to multiple reasons such as an overall slowdown in the craft beer industry and the rise of hard seltzers and canned cocktails. This last week, Molson Coors announced that they would be discontinuing the Saint Archer brand immediately and selling the Saint Archer tasting rooms and production facilities to Kings & Convicts, owner of the Ballast Point brand, so that they can expand here in San Diego. This brings up some key points as to what happens to craft breweries that are bought out by big beer, what’s surprising and not surprising about it, and how these buyouts have impacted the craft beer community as a whole.

When the buy-outs began, big beer was trying to get a foothold in the craft beer world because of the meteoric rise that sector of the industry was seeing over the last 15 years. However, over the last 2-3 years, the craft beer industry has slowed down for many reasons including COVID, but two significant other reasons are the rise of hard seltzers and the rise of canned cocktails. While big beer had to sneak in the back door with craft beer (because much of craft beers’ cachet is that it’s created by locals for locals) with hard seltzer and canned cocktails, there is no need. The emotions tied to something being “handcrafted” don’t seem to be as important for these two up-and-coming beverages. While big beer all owns their own hard seltzer brands at this point, they are also getting into the canned cocktail space with AB InBev owning and expanding the Cutwater Cocktail brand and Molson Coors buying their first canned cocktail company this last year, Superbird RTD Cocktail. When “soul” is so important to have in a brand or product, it’s more difficult for big beer to compete but they are poised front and center to crush hard seltzer and canned cocktails.

There were always two ways of looking at the big beer buy-outs of craft breweries. One way is that it’s good for the owners who got paid out on something they worked so hard for, it can increase distribution of the brand and allow access to funding most craft breweries can only dream of. The other way is with concern that the original product could suffer, that the brand would no longer be controlled by the people who built it, and that people would lose their jobs locally as big beer companies consolidated departments like HR, sales, or marketing.

What’s concerning about that scenario is that when a brewery is owned by such a huge company, they are literally a drop in the bucket to that company. Molson Coors’ 2021 annual revenue was $12 billion. That means they could buy Saint Archer for the rumored $100 million 12 times over, every month. It seems like one of the dangers of selling to big beer is that in their portfolio if one brand isn’t performing at the same level as their other brands, it can be unceremoniously cut. It’s not about feelings or emotions, it’s about the bottom line, and the bottom line can be a scary thing in craft beer. When hearing about the end of the Saint Archer brand, former founding owner, Josh Landon said, “When you put everything I put into Saint Archer — and not just me, but my wife and the employees that started with me, it’s devastating. It’s what everyone tells you that happens and when it happens it’s still shocking.”

One thing is for sure, even though San Diego has one of the biggest craft beer markets in the world, it doesn’t seem to be a lucrative market for big-beer-owned-former-craft-breweries. Molson Coors cited a lukewarm San Diego market as one of the issues they faced with the Saint Archer brand and Ballast Point got much of the same local treatment when they sold to Constellation. 10 Barrel Brewing, owned by AB InBev, splashed into the San Diego downtown beer scene in 2017 with a beautiful brewpub in East Village and only lasted 3 years before shutting its doors.

While it’s easy to see some of the drawbacks to craft beer breweries selling to big beer, what if there were actually net positives to come from the last 7-8 years of big beer buy-outs? First of all, these buyouts created awareness in the community as to what being “independent” or “craft” meant as a brewery. It forced people to think about whether they care if their beer is independent or not and on a deeper level if they care as consumers where their dollars are going, who they are supporting, and what sort of local beer scene they want to support.

Second, if people decided they did care about independence in craft beer, it galvanized support for this ideal and created a space for consumers to ask about and advocate for local, independent beer in their coolers. The Brewers Association came up with a seal of independence that lots of breweries adopted into their brand and also honed their own definition of what craft is.

So while there were definitely some trials and tribulations when it came to the fight against big beer, we can also thank them for shining a light on our craft beer industry and helping us to make it even more craft by keeping it independent and having that be a factor of importance at all when consumers choose our beer.

In the end, between Kings and Convicts coming into the Saint Archer production facility and tasting room and ideally keeping much of the staff, and then Molson Coors’ pledge to keep any employees on that they could, hopefully, the brewers, bartenders, and other employees at Saint Archer will be able to stay employed during the company shift. One thing is for certain after looking at all of the industry moves…craft is still king when it comes to San Diego beer.