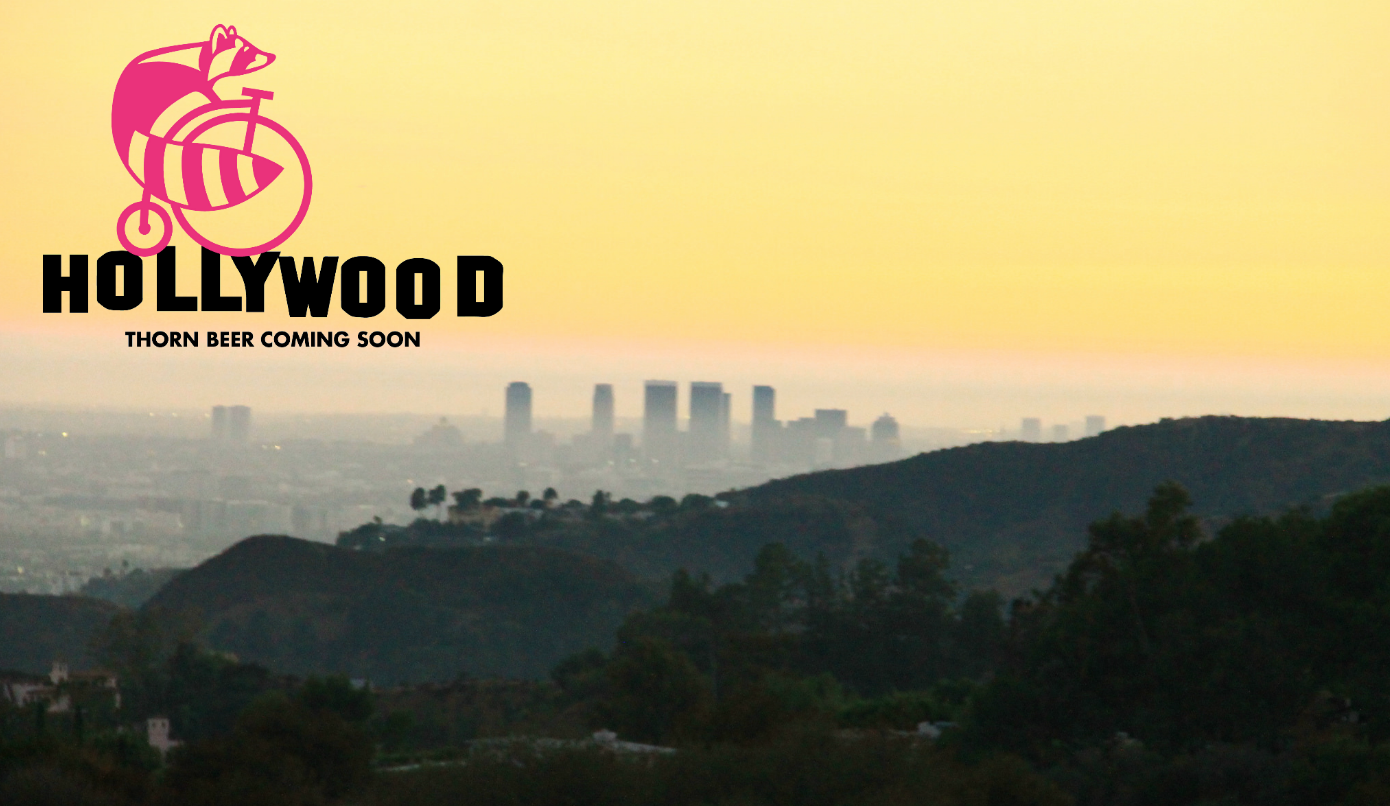 Hot Trend Alert: Hollywood A-Listers are obsessed with Thorn beer! Moving north from the sleepy little hamlet of San Diego, Thorn beer is making a huge splash in Los Angeles! Celebrities all over Hollywood are sending their assistants to flock to local liquor and beer stores to get their hands on the newest trend to hit La La Land. There are many claims to how this elixir will help make your life better, but here are some of the biggest benefits of drinking Thorn Beer from some of the world’s biggest stars…

Dwayne The Rock Johnson has taken over Hollywood to become the manliest leading man in a town full of leading men. He was recently seen leaving a heated Zumba class with an ice-cold Rock the Pale Ale. Other than its entirely unproven hydration benefits (beer is 93% water!), when asked why Rock the Pale is his favorite workout beverage, The Rock said, “Can you smell what The Rock is drinking?” and then he followed with, “It smells great; with hoppy, citrus notes. Just a really fresh beer.” 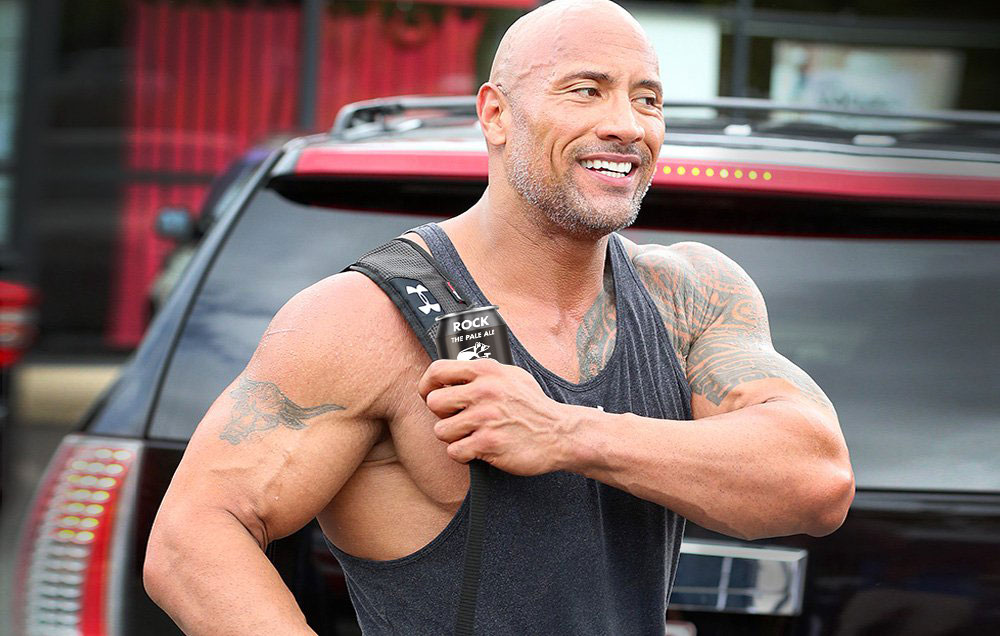 Helps You Live Your Better Life

We were just as surprised as you are to see that The Big O was drinking our Relay IPA during the Gold Globes this year. In her never-ending quest to live her best life, she doesn’t usually drink alcohol, but she made an exception for the refreshing 4-hop West Coast-style IPA. When the Magnificant O was asked about her beverage of choice she said, “Be thankful for what BEER you have; you’ll end up having more BEER. If you concentrate on what BEER you don’t have, you will never, ever have enough BEER.”  Whoa…that’s totally heavy. 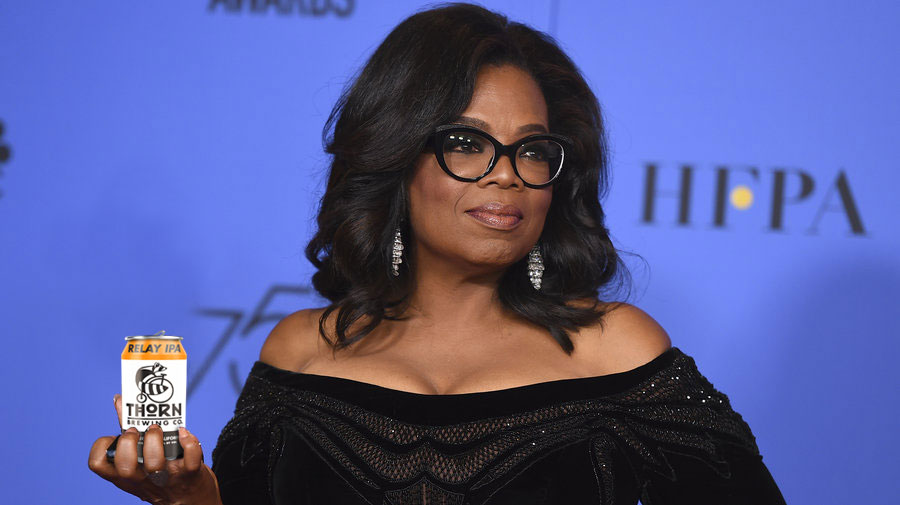 Stop Wrinkles In Their Tracks

While the queen of the Kardashian Empire rarely promotes products, she stepped out recently with a cold can of Thorn Foreplay Belgian Blonde. This dark haired beauty is famous for saying that she doesn’t drink alcohol so when the paparazzi approached her, surprised at her beverage choice, she said, “I do drink beer…even Foreplay Belgian Blonde on occasion…Not too often though because it causes wrinkles.” 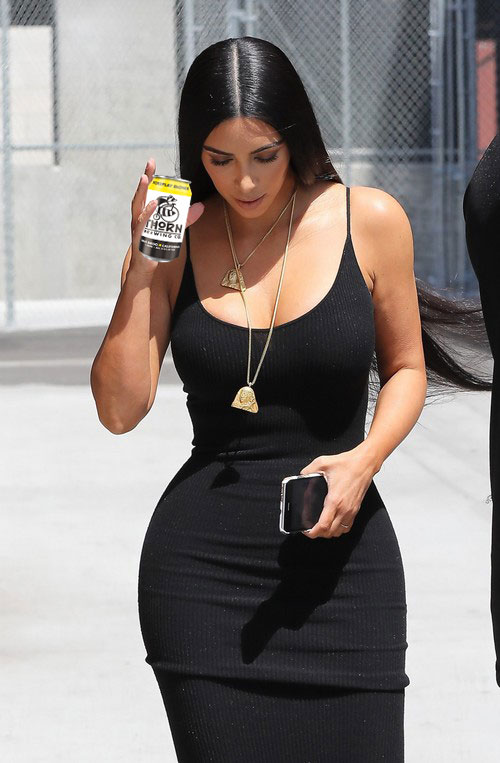 Makes You Incredibly Handsome and Charming

Ryan Reynolds is one of the most beloved celebrities in Hollywood. Men want to be him and women want to be with him. He makes everything he does look cool and that now includes drinking a can of Barrio Baja-Style Lager. When we approached this dimpled god to ask him why he drinks Barrio Lager he said, “Are you stalking me? Because that would be super. Can you drop off a case of this lager at my house on your way home? Great.” Sure thing, Ryan, just give us your address… 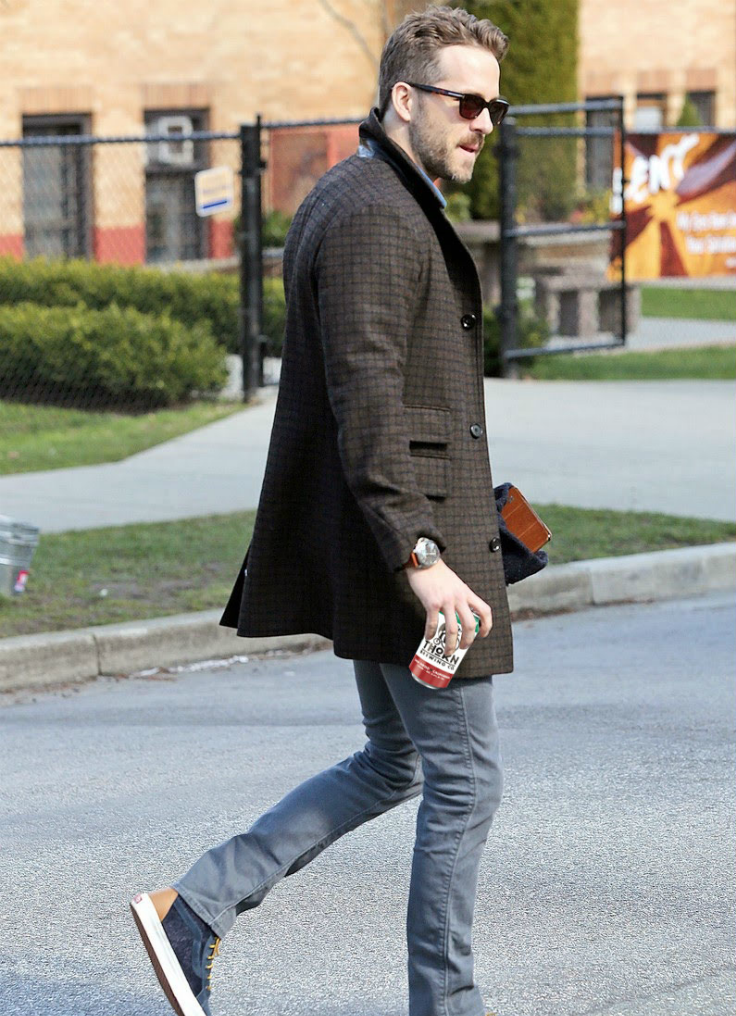 Now that you have seen the most powerful celebrities in Hollywood drinking our beer it must make you want to run right out and buy some yourself. Lucky for you, it’s now available all throughout San Diego County, the OC, and LA!

HAPPY APRIL FOOL’S DAY! We love you, we love these celebrities and they, in no way, were drinking our beer (yet!) in these poorly photoshopped pics. We were just having a bit of fun on one of our favorite holidays of the year! But our beer will definitely be in LA and Orange County coming up in the next couple weeks so keep an eye out and you can always email info@thorn.beer for more info on where to get our beer.