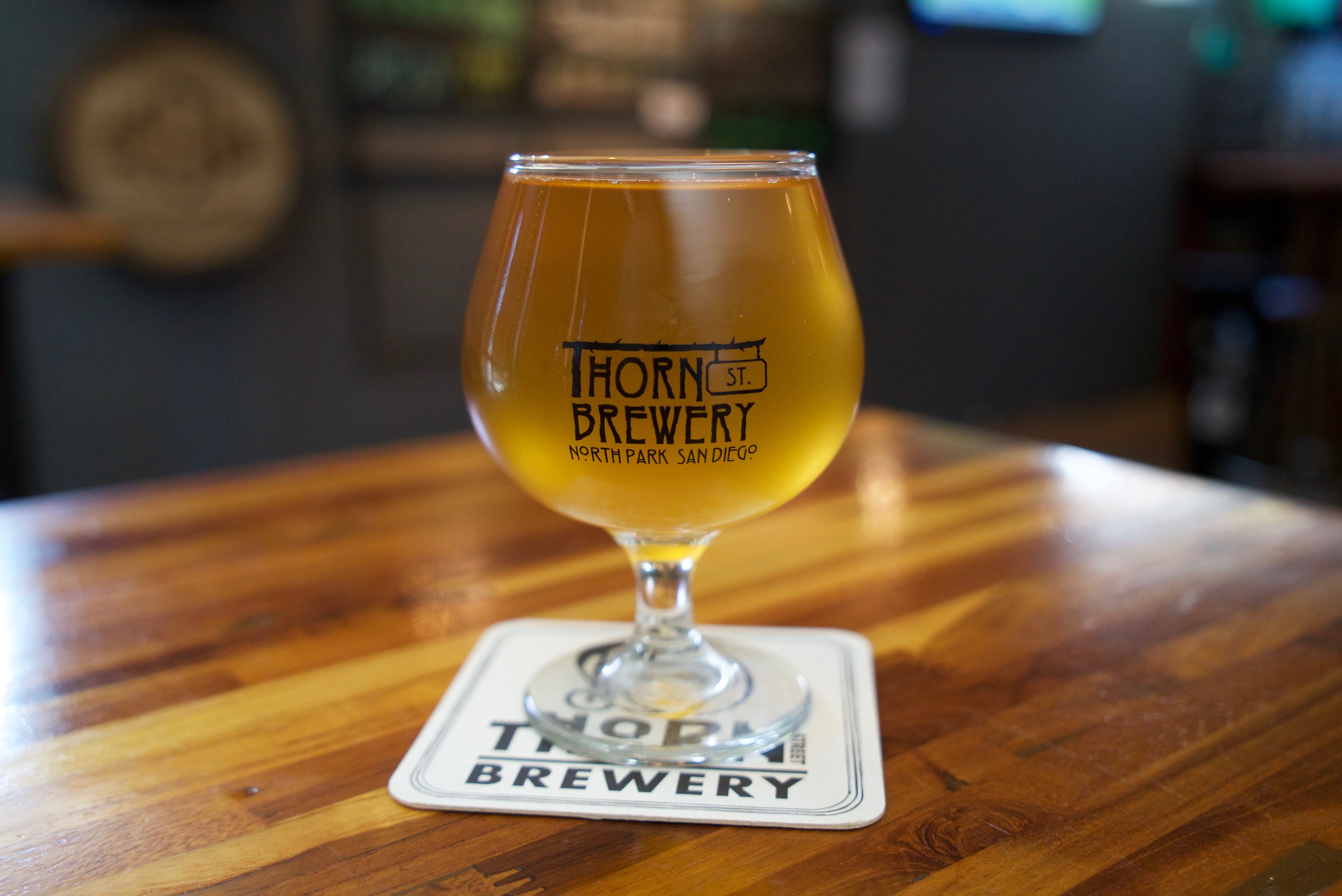 We’ve all been there. You get home after a hard day at work, looking forward to cracking open a cold beer and settling into the night. Reaching into the fridge, you grab your favorite beer and take the first swig, realizing something’s just not right. The flavor is off and maybe a dull sweetness is coming through. Unfortunately, your beer has got that ‘not-so-fresh feeling.’

In previous blogs, we have talked about how age, heat, light, and oxygen are killers of taste when it comes to beer. Today, we are going to look at freshness and why it’s important in craft beer. First of all, there are many beers that are meant to be aged including barley wines, imperial stouts, Belgian strong ales, lambics and more. Though aging conditions are pretty strict in order to get the proper taste, these aren’t the beers we are talking about today.

IPAs, pale ales, ambers and lagers are just a few of the beers that are best consumed fresh. As a general rule, beers around 5% or under don’t age well unless a secondary fermentation is going on. Specifically talking about IPAs, the fresh, bright, hoppy characteristics that we love them for just don’t age well. In fact, hoppy beers will start to lose their aromas and hop presence when sitting in a bottle or a can for too long. A malty sweetness of IPAs often becomes cloying in an older IPA.

Here’s a good rule of thumb: IPAs are best in the first 60 days. They aren’t going to spoil or become undrinkable on that 61st day, but they also probably won’t be as delicious. During the first 60 days, beer recipes are designed to be in harmony regarding malt sweetness, bitterness, hop aroma and flavor. Simply put, after that it falls out of balance. Sometimes that imbalance isn’t horrible or that off putting, but it’s not the intended experience. When people pay top dollar for craft beer, they should be getting a delicious beer.

So what can you do to make sure your beer tastes the best it can? Here’s three things to keep in mind when selecting your beer of choice…

For those beers that are bottled and canned, many breweries are now putting on “Enjoy By” or “Bottled On” dates. Check before you buy. If it’s a “bottled on” date then try and get ones that were bottled within 60 days of the day you want to drink it. Many bottles and cans still don’t have  freshness dates on them so in this case you need to think about where you buy your bottled beer from. If you buy your beer from a liquor store or beer store that is popular and goes through a lot of inventory, you are good to go. If you are buying it from a random 7/11 in an area where craft beer isn’t that popular, that beer may have been sitting on their shelves for quite a bit of time.

Drink at the Source

Luckily for most of us here in San Diego, we live within a few miles of a brewery. If you want the freshest beer available, drink at the source! There is nothing better than a freshly kegged beer, so don’t be afraid to ask the beer-tender which beer on tap was just kegged. They will always be the most delicious and you will be able to taste the intricacies and notes that the brewers worked so hard to put in the brew.

A good rule of thumb when you go to a bar is to ask the bartender which kegs were just put on recently. Although this doesn’t always mean its the freshest keg, it gives you the best chance of not getting an old beer. Luckily, most bars go through beer fast enough to where a keg is pretty much always going to taste good, as long as their lines are clean.

Simply put, keep your beer cold!! Sure, by the time you get the six pack of beer home from the store, it’s probably already been up to room temp a few times and it’s going to taste just fine. Just don’t leave your beer in your car as this is a sure way to skunk it. Furthermore, be VERY wary of stores that have their beer on shelves where sunlight hits them and warms them higher than 70ish degrees. Now, we aren’t suggesting that as long as you keep your beer refrigerated it can keep for almost a year. However, based on the 3-30-300 rule, beer should probably not be kept at room temperature for more than 30 days if freshness is a factor in its flavor.

Happy hunting for the freshest beer around!