Pastry Stouts in the House 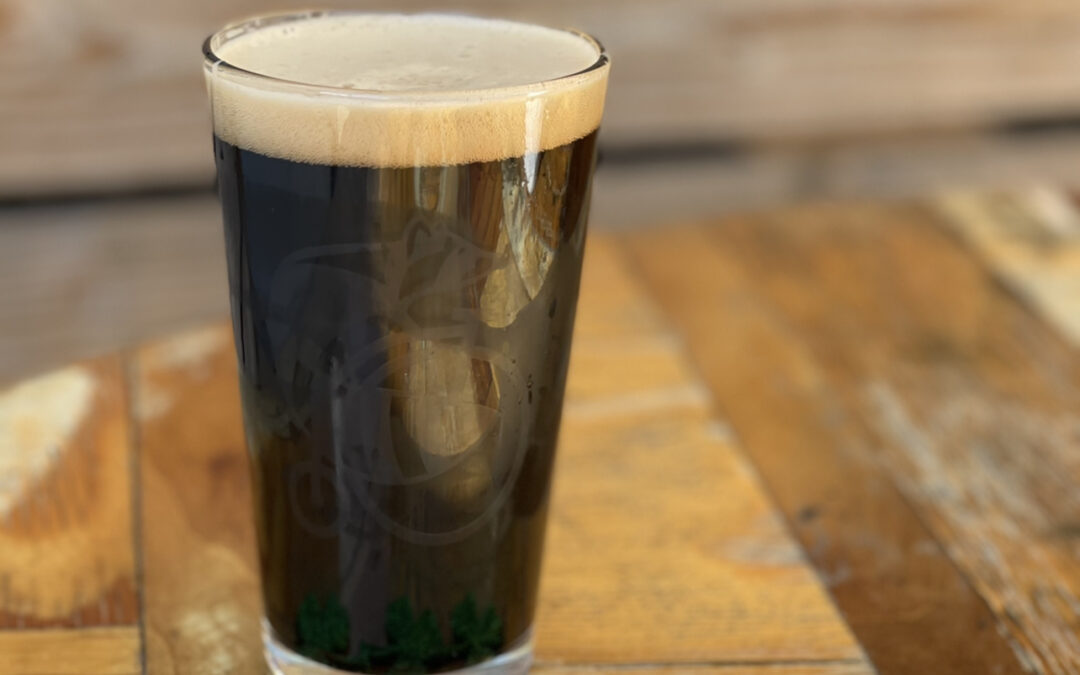 While stout beers have been around for a few hundred years, newer styles of stouts have been popping up on the beer scene more recently, including pastry stouts. Before we delve into this sweet-treat of a beer, first, let’s take a look at what makes a stout, a stout.

Stouts are simply dark ales that use roasted malts and/or barley to enhance the toasted, complex flavors of this style of beer. First popularized in the ports of England during the 16th century, stouts are now brewed all over the world in slight variations.

Pastry stouts are one of the newest kids on the stout block and they are unabashedly making their presence known. A pastry stout amps up the sweet, dessert side to a traditional stout, often with additions like chocolate, fruits, cookies, caramel, candy, and more. The brewer credited with creating pastry stouts is from our own San Diego craft beer community. Derek Gallanosa, is now the head brewer at Moksa, a brewery in Rocklin, CA, but he credits his time at Abnormal Brewing Co. here in San Diego, as to when he first started brewing this dessert-style of beer. Now Gallanosa is considered to have put out some of the best pastry stouts on the market.

The term was first used as a derogatory descriptor by beer traditionalists not thrilled with this sweeter style of stout. However, the term created more positive interest than was intended and soon people began asking for this style in the craft beer community. Now they’ve been officially coined as pastry stouts, with no derision, and we are happily on our way to more creativity and choices in the beer landscape.

How do pastry stouts compare to other styles of stouts available? Here’s a rundown of the most popular stouts:

The catchall term for the wide variety of stouts produced here in the U.S. This one is hardest to pin down because Americans are just so darn “creative” when it comes to brewing.

Bold, brawny, and high in ABV, this is the big daddy of the stout world. Russian Imperial Stouts are known for their full-bodied complexity and their ability to put hair on one’s chest.

Extremely dry and low in carbonation, dry Irish stouts may be the easiest drinkers of the stout world. Hardly any residual sweetness and often times carbonated with nitro for a smoother, creamier mouthfeel.

Milk stouts are similar to Irish stouts in body but either use lactose in the brew or they are brewed for a low resulting bitterness which allows for the unfermented sugars to be tasted. Both methods result in an overall sweeter stout than many others, but not nearly as sweet as a pastry stout.

This one is easy, oatmeal stouts use oatmeal in the brew to help create a malty sweetness and silky texture.

Just as easy, coffee stouts are ones with some sort of coffee added to the brew. While stouts are not the only style of beer that often sports coffee (lagers are next often used), the coffee flavoring really lends itself to the already present coffee notes in most traditional stouts.

Yes, there are seriously oysters in most oyster stouts. Popularized in England where legend says bar-goers liked to sip on strong stouts while slurping down oysters, this style is surprisingly not oystery in flavor. There’s more of a slight brininess that pairs pleasantly with the roasted malt characteristic of a stout, creating a surprisingly tasty beer.

One of the amazing things about the craft beer community is the constant state of creativity that brewers exist in. Stouts are the perfect example of how beer styles can always expand and change and what some may make fun of, others see as an opportunity for creativity and deliciousness.