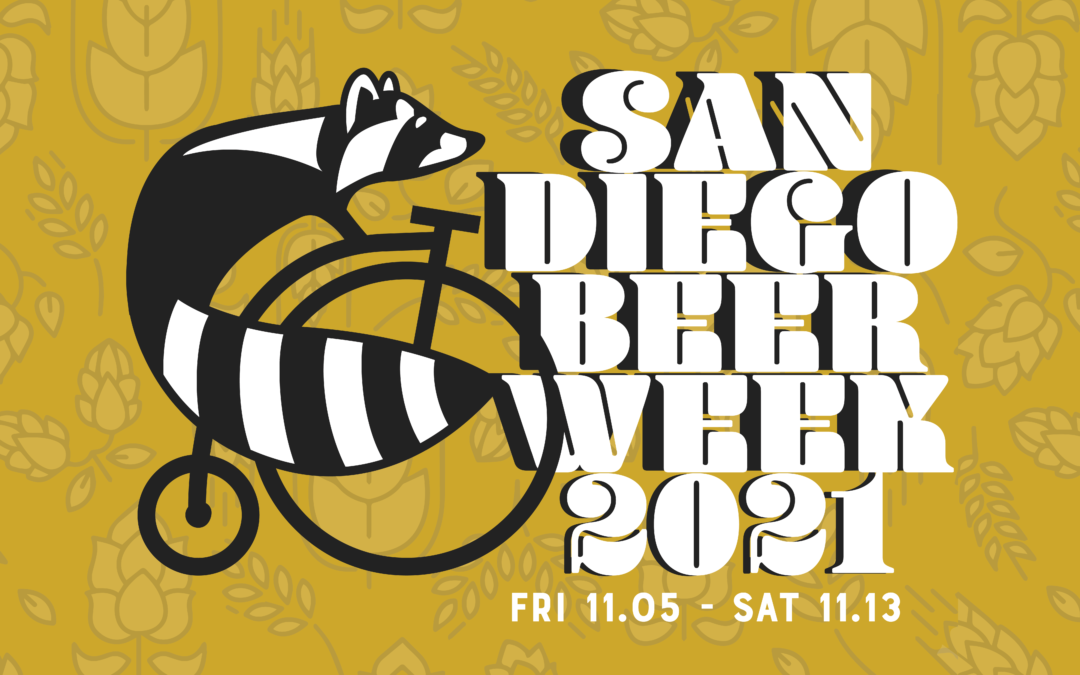 Here’s the full line-up of Beer Week Events, including a couple of ones out and about in San Diego!

We are kicking off beer week with one of our fan favorites…IPA Day! That means on Friday, November 5th, starting at 12 pm, we will have 11 different IPAs on tap, including new Shades of Haze, Onyx Hazy IPA!

It’s San Diego Beer Week and that means we are doing our 7th annual Beer & Cheese pairing with Venissimo Cheese!

This is an excellent way to spend an autumn afternoon with old friends or make a few new ones over curds and suds.

Join us on Sunday, November 7th, as we celebrate 4 years in Barrio Logan! We’ve got a ton of fun lined up for the day including:

– To celebrate the release and our anniversary, there will be a FREE SHUTTLE that starts at Ballast Point in Little Italy, then will head to Barrio Logan and rotate continuously between Thorn, Mujeres Brew House, and Border X Brewery so you can make a full day of it!

– A collab with Hannigans House Brewery and Ice Cream on two beer ice creams using our beers! Available by the scoop or buy a beer with it and make a float!

So bring your friends and fam down to Barrio Logan for a day of beer, ice cream, live music, art, and more beer!

Join us on Thursday, 11/11 for Session Beer Day where we offer 7+ beers on tap that are all under 6% ABV! Beers will include:

We’ve got all of our recent Sour Beers lined up for you for Sour Beer Day on Friday, November 12th at Thorn Barrio Logan. Enjoy 7+ sour beers on tap along with the release of our newest in the Low Hanging Sour series, Cherry Sour!

We are closing out San Diego Beer Week with one of our favorite events, Michelada Day! We will be celebrating this delicious beverage with our own micheladas, rimmed with sweet or spicy chamoy and then you can grab a specialty food topper made by Rebru Spirits next door that perfectly compliments the michelada!