The Future of DTC 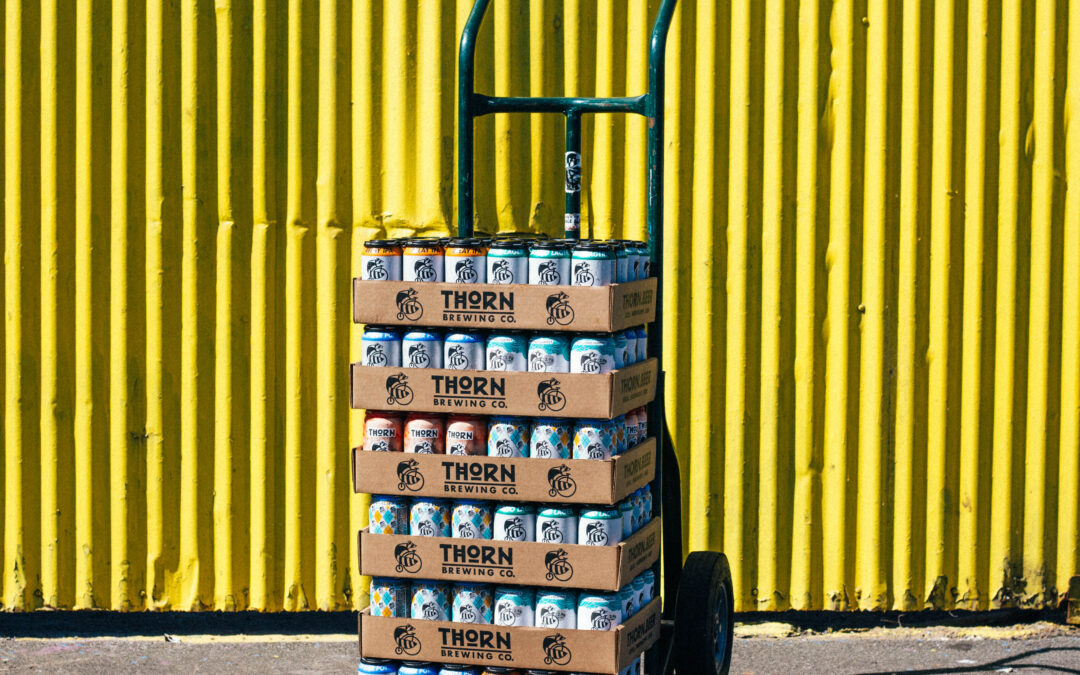 At the beginning of the pandemic, California amended the state liquor laws to allow breweries and distilleries to deliver and ship their beer direct-to-consumers (DTC). When on-premise locations shut down and breweries’ only option was to sell to-go, this additional revenue stream allowed many breweries to keep producing beer and serving customers when otherwise they wouldn’t have been able to. But people wanting beer shipped directly to their door wasn’t just a COVID thing. The Brewers Association just released a report that found that 54% of craft beer drinkers would still like to have it delivered directly to their home and ”68% of those regular craft beer drinkers who would like to purchase beer DTC say they would be willing to spend $50 or more a month.”

So what’s the issue? Well at this point, approximately 80% of the states in the U.S. don’t allow for DTC (only 10 states allow it) and even here in California where the law was amended during COVID to allow for DTC, wholesalers are fighting against a recent bill, Senate Bill 620, which would make the ability for breweries and distilleries to ship and/or delivery their alcohol to customers, permanent.

A Tale of Three Tiers

The main barrier to allowing for DTC in the states that prohibit it is the three-tier system that governs alcohol sales here in the U.S. It consists of Tier 1: Producers or Suppliers, Tier 2: Distributors/Wholesalers, and then Tier 3: Retailers. It was put into place during Prohibition to promote fair market practices, increase public safety and collect tax revenue. In many ways, it has done a lot of good in the alcohol industry over the last 100 years and this isn’t necessarily an argument for getting rid of the three-tiered system entirely, but rather to loosen the restrictions surrounding DTC within this system. Once a brewery has grown to a certain size, distributors are valuable and necessary partners. Cold trucks are not only expensive but adding the staff and other equipment needed to distribute your own beer can be cost-prohibitive. When Thorn reached that point of growth a few years ago, we decided that going with a distributor just made sense and we have never looked back. But the keyword here is “decided.” It was our choice and small breweries in 28% of states don’t have that choice at all.

Self-distribution and DTC go hand-in-hand, yet there are 36 states that allow for self-distribution with most of those states still banning DTC. Furthermore, there is already a DTC precedence set within the alcohol industry with wine. In fact, wineries have been shipping their wine not only in-state but across the country to 47 states, directly to their consumers, for more than 20 years.

Unsurprisingly, the main opposition to DTC, and also opposing the Senate Bill 620 here in California, are wholesalers. They stand to lose money if DTC is made legal and understandably, they don’t want that to happen. One such entity is the Wine & Spirits Wholesalers of America. While they give many reasons, including increased access to alcohol for minors, increased counterfeit products, and loss of tax revenue, these issues are not insurmountable. One study was done in 2011 at the University of North Carolina, where 18-20-year-olds ordered alcohol and they found that 45% of the orders were successfully received. Yet, all 100 of those orders were placed with “popular internet vendors,” not the producers/breweries. Furthermore, another study done by the California ABC in 2020, found that while there was a 25% failure to properly ID deliveries from restaurants and bars, there was an 80% failure rate from food delivery apps like UberEats and DoorDash. So, while this is an area that needs to be worked on and improved, the weakest link appears to be third-party delivery companies.

Another factor in the argument for allowing DTC is that there is already a precedent set within the alcohol industry with wine. Wineries have been shipping their wine not only in-state but across the country to 47 states, directly to their consumers, for more than 20 years, so we know it can be done safely and legally if given the chance.

SB 620 could even be seen as an on-ramp to the three-tier system by wholesalers. Many of the breweries and distilleries taking advantage of DTC in CA are small and wouldn’t be seeking out distributors at this point anyway, but if they are allowed to build their business and demand for their product through DTC, they would be primed to move into the distribution sector more so than if they weren’t allowed to get their product out the people directly in that manner.

What Can We Do?

Though many are hopeful that California will pass SB 620 before the March 31st deadline, there is always cause for concern when money and big players are involved. In 2021, every state legislature that was considering passing DTC laws didn’t, so it does not have a great track record so far. Right now, the bill is up before the California State Assembly after passing through the State Senate. To express support of this bill and help to keep DTC legal in California, head to this link to find your representative.