The White Claw Effect: Hard Seltzers on the Rise 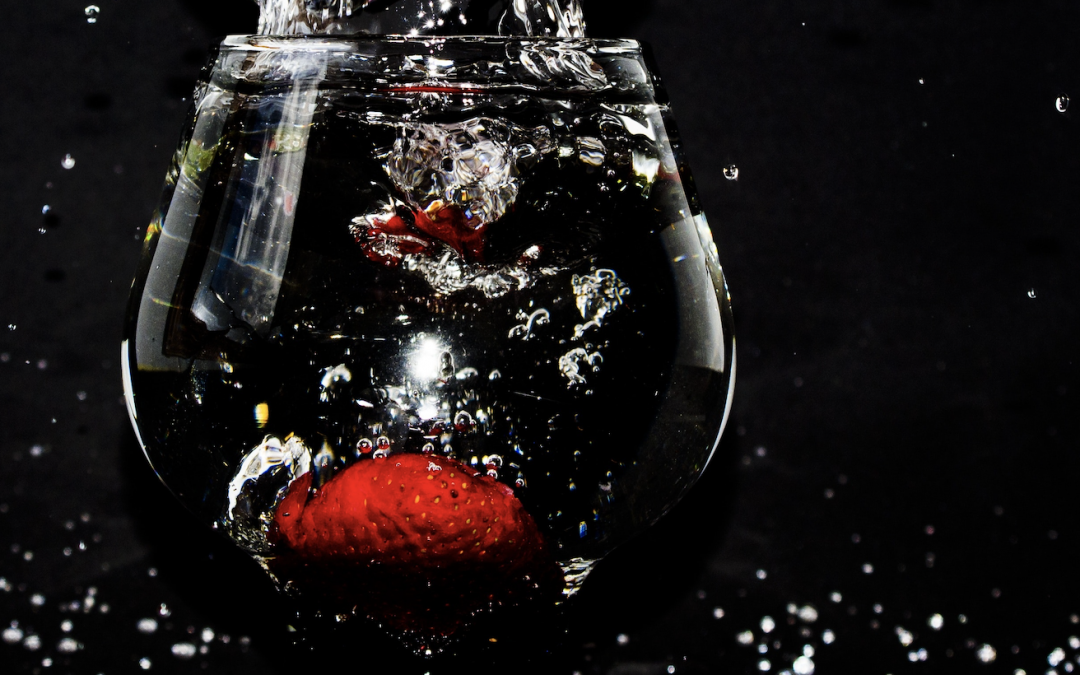 Hard seltzer hurled into the alcohol beverage industry with gusto this past year. From Truly (owned by Boston Beer Co.) to Bon & Viv (owned by AB Inbev) to White Claw (owned by Marc Anthony Brands) to hundreds of craft breweries jumping in, it seems like you can’t go anywhere that people are drinking and not see hard seltzer. In fact, the demand is so high for White Claw that many regions have recently experienced shortages of the bubbly beverage.

After growing a whopping 283% from last summer, a spokesperson for White Claw said they simply can’t keep up with demand but are working hard to reshape their production and distribution methods for 2020.

White Claw isn’t the only hard seltzer brand that is booming. Truly, owned by Boston Beer has also seen their growth tripled this year and in a recent 4-week period Truly outsold the rest of the company’s beer portfolio combined. This has to be good news, though, for Boston Beer which has been struggling these last few years as the hyper-local craft beer market has grown and eaten away at their beer sales. Together, White Claw and Truly own 75% of the hard seltzer market.

What Exactly Is Hard Seltzer?

Hard seltzers are what are known as a FMB or flavored malt beverage. Many of us remember Zima which was introduced in 1993. The clear, undefinable flavored beverage never caught on and eventually became the butt of many drink-related jokes. Basically, hard seltzer is seltzer water, fruit flavoring and fermented sugars that come from malted gluten-free grains. So the drink ends up being gluten-free, low in sugar and low in calories when compared with many other alcoholic beverages with a similar ABV.

Right now, people, especially Millenials, are loving hard seltzer and while it’s always a question as to the staying power of any beverage that blows up on the market, the massive growth that these companies have seen can’t be ignored.

Budweiser May Have Missed the Boat

There is an interesting footnote to the rise of hard seltzer and it concerns AB InBev. If any company has the brewing, sales, marketing, and distribution capacity to jump in full-fledged on a trend it’s Budweiser. But it appears that they somehow missed the mark on this trend.

AB just announced that it would be creating a Bud Light hard seltzer brand to go along with its other two brands, Bon & Viv and Natural Light Hard Seltzer which was released this recently. 2016 could be seen as the year that hard seltzer came into the national spotlight. That year, Marc Anthony came out with White Claw, Boston Beer started selling Truly and AB bought Bon & Viv. AB began an aggressive marketing plan aimed squarely at women for what they considered a wine-spritzer type of beverage. What they didn’t account for was that men would enjoy hard seltzer just as much as women. Both other hard seltzer OG companies didn’t take that same direction and marketed their FMBs to both men and women and pulled ahead considerably from Bon & Viv in terms of sales.

Now, AB is going to go all-in with their most popular brand, Bud Light, and putting out a hard seltzer some think could possibly take market share from their other two brands. Meanwhile, Boston Beer and Marc Anthony roll full steam ahead with their brands taking a monstrous bite out of the hard seltzer market share. For once, AB isn’t the giant in the marketplace.

Depending on who you talk to in the beer industry, it seems like hard seltzer is either going to ruin craft beer or save it but it probably doesn’t have to be that black and white.

Craft Beer, while still growing, has slowed down considerably in the last 5 years. With more and more craft breweries opening their doors, many people have wondered where the tipping point of ‘too many craft breweries’ lays. Is it craft beer drinkers drinking hard seltzer or wine and cocktail drinkers switching over? While that’s hard to say, a number of craft breweries have decided to try their hands at brewing hard seltzers to get a piece of this growing pie.

Craft brewing was built on creativity and trying new things, so while some brewers might not be into the idea of jumping into the hard seltzer arena, others see it as an opportunity to try their hand at something new and see where it takes them. There are hundreds of breweries across the country that have brewed or are planning to brew a hard seltzer and that number looks like it’s only growing.

Hard seltzer fills a need in the beverage market and it’s exciting that craft breweries get to add it to their portfolios. Some people just don’t like beer, are gluten sensitive or are watching their calories and carbs. Historically, these people were SOL when it came to going to breweries with their friends so most simply didn’t. Thanks to hard seltzer, now there’s an option for them in many craft breweries and it seems like a win/win that now breweries can offer an additional product to people, thereby expanding their reach to even non-beer drinkers.