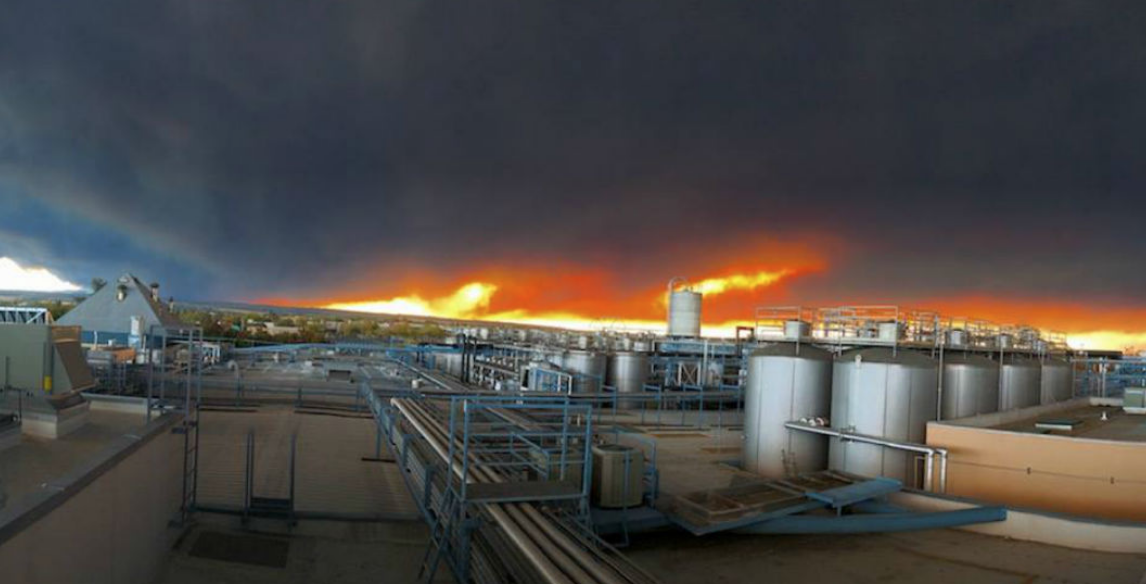 One of the best things about being part of the craft beer community is the support that breweries show to one another in times of need. Yes, there is still healthy competition within the industry but most brewers, sales reps, and tasting rooms staff all seem to really have each other’s backs when it matters. From lending out specific hops or malts for a scheduled brew to donating to each other’s family causes to sharing information and expertise with each other, brewers are a loyal bunch.

Recently, Butte County in California was hit was the deadliest and most destructive fire in California history. More than 14,000 people lost their homes when the fire tore through 153,000 acres in Northern California and 86 people lost their lives. Sierra Nevada Brewing is in Chico, CA, just minutes away from the areas hit worst by the Camp Fire, was immediately ready to take action. Not only was the community that supports them in turmoil, but they had many employees lose their homes. They decided to brew a beer for the cause and donate 100% of the proceeds to help the Camp Fire victims.

What happened next is the support that the craft beer community was built upon. Sierra Nevada put out the call to other breweries for them to brew their own versions of the same recipe for Resilience Butte County Strong IPA and donate 100% of the proceeds to the cause. They reached out to hop and malt suppliers and set it up so that the breweries brewing the beer wouldn’t have to pay for the ingredients, making the decision even easier for many breweries. More than 1400 breweries around the country stepped up to help, donating their time, staff, and tank space to brew Resilience IPA. That’s one in every five craft breweries in the U.S. willing to lend a hand to friends in need, even if these friends were essentially strangers.

Said in their own words from their blog:

We sent out the “bat signal” calling our friends in the industry, asking our suppliers to donate ingredients, asking other breweries (our competitors) to donate their time and labor costs, and asking our wholesalers and retailers to carry the beer for free. It was a big ask, and we never could have anticipated the response.

More than 1,400 breweries signed up to brew Resilience. Our suppliers donated ingredients to every brewery nationwide. Wholesalers and retailers agreed to carry the beer and donate every dollar they received. All of them agreed to do this for free to benefit people they had never met.

In all, Resilience Butte County Proud IPA should hit the market in mid-late December more than 17,000 barrels—or 4.2 million pints—strong. Every dollar Sierra Nevada receives will go to those impacted by the Camp Fire.

Here at Thorn, we were happy to help out and brewed our own version of their Resilience IPA that we are releasing on December 20th, which has been coined Resilience Night across the country. If the beer sells out, it has the ability to raise more than $15 Million in donations for the Camp Fire relief fund. Our Resilience beer will be on tap at our Barrio Logan tasting room starting 12/20 until we sell out and like all the other 1400 breweries, every dollar from the sale of the beer will be donated. Here’s hoping that for victims of the Camp Fire, their holidays are just a little brighter knowing that there are so many people thinking of them and doing their part to help ease their financial burdens.

For more info on the breweries who are brewing Resilience IPA and donating funds, check out Sierra Nevada’s Resilience Map. 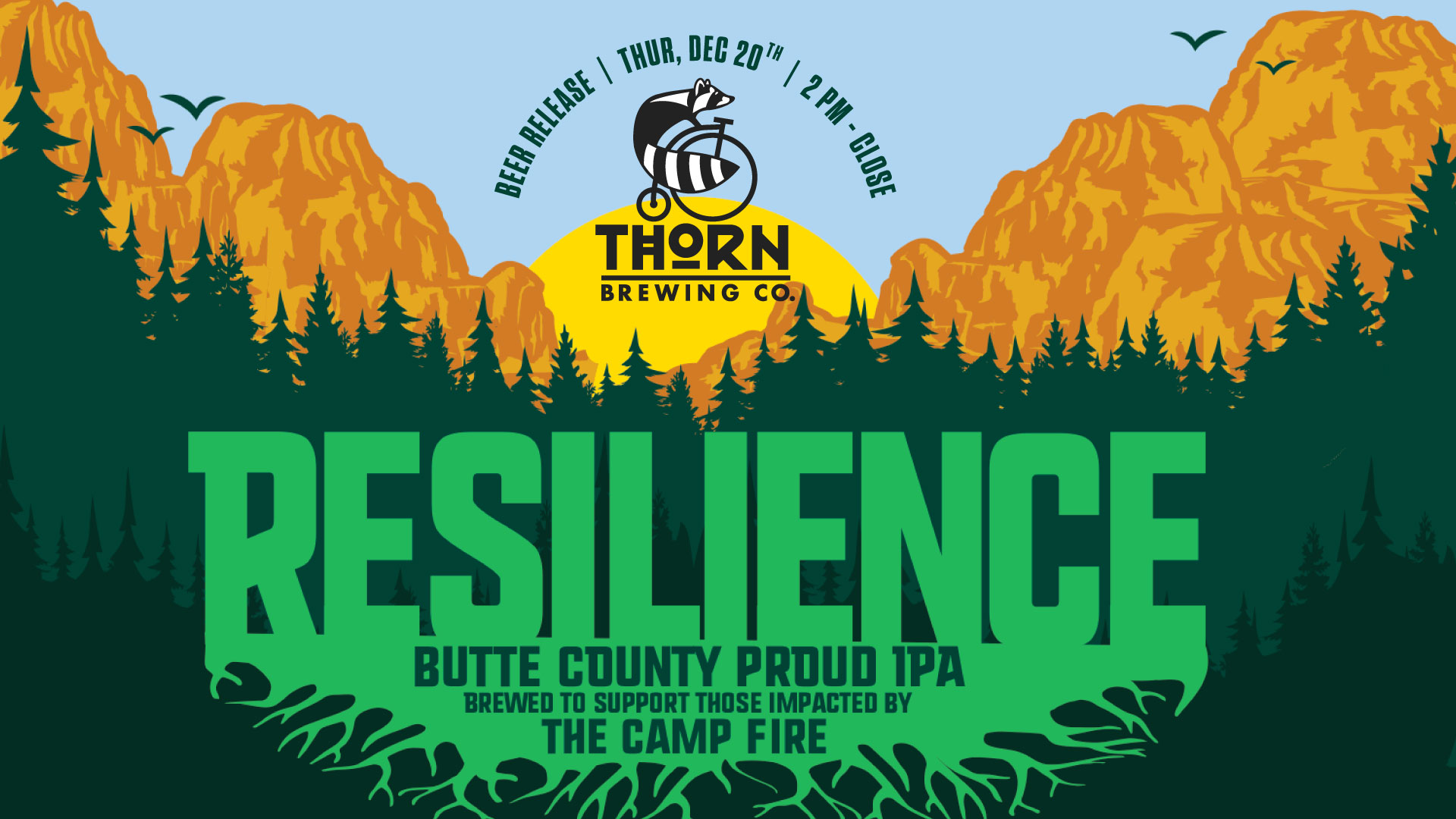