Oops, They Did It Again: AB Fined for Pay-to-Play 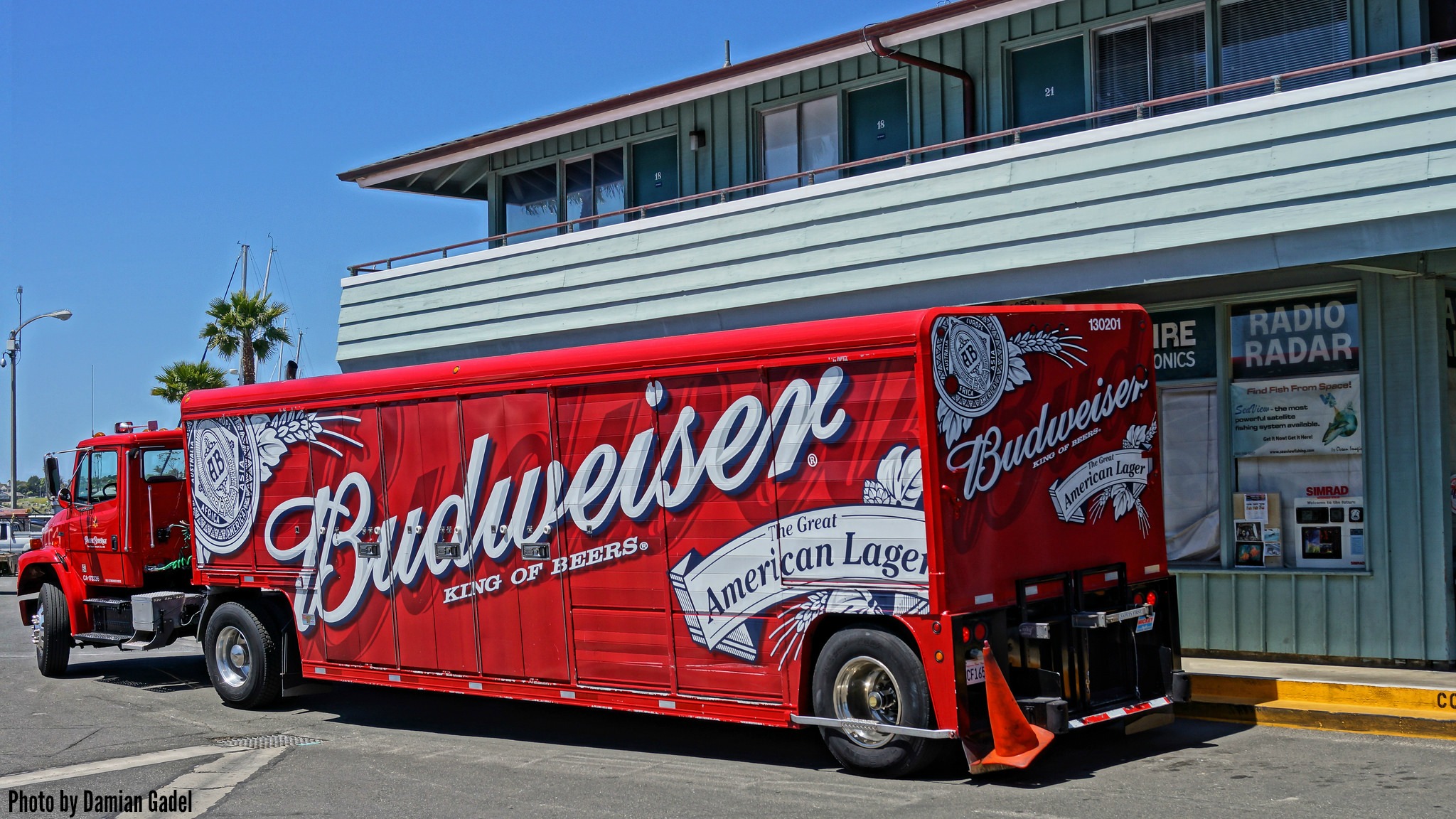 Another day, another dollar spent by Anheuser-Busch, LLC, to give themselves an unfair advantage in the beer marketplace. In unsurprising news, AB owned distributors were found to be stacking the deck through illegal pay-to-play practices throughout Southern California. ABC carried out a year-long investigation of 100 retail customers throughout Sylmar, Carson (Beach Cities), Pomona and Riverside who used AB LLC’s distributors. The ABC uncovered that AB distributors paid for or partially financed things like refrigeration units, draught systems, and even TVs for 34 retailers throughout the area.

The settlement between the ABC and AB included one of the largest fines ever levied by the ABC of $400,000 and mandates training to all current and new employees for how to properly administer rental or lease programs of AB’s equipment that falls within the confines of the law. What are the confines of the law? I did some digging in the Business and Professions Code put out by the ABC here in CA and found this on page 334:

“No manufacturer, bottler, importer, or wholesaler of products of the brewing industry shall: (a) Furnish, give, rent, lend, or sell, directly or indirectly, any equipment, fixtures, or supplies, other than alcoholic beverages, to any person engaged in operating, owning, or maintaining any on–sale premises where alcoholic beverages are sold for consumption on the premises. This subdivision shall not prohibit the furnishing of draft beer pumps and iceboxes to those persons who operate on a temporary basis.”

While there must be a way to do “administer rental or lease programs” legally, per the ABC’s own words, I wasn’t able to find out clear language as to how it’s done.

Let’s get back to the fine for a minute, though. The ABC fined $400,000 to AB and $10,000 to a smaller distributor, Straub Distributing Company. ABC states that,

“It is the policy of this Department to impose administrative, non-punitive penalties in a consistent and uniform manner with the goal of encouraging and reinforcing voluntary compliance with the law.”

That’s all well and good, but imposing a $400,000 fine on AB amounts to about 3% of the profits made by AB InBev in one day ($12,602,739). We took these numbers because recently, AB InBev reported that they were not giving their CEO his bonus this year because of how poorly the company did in 2016. According to CNN Money, AB InBev’s “net profits in 2016 declined by 43% to $4.6 billion. The fourth quarter was particularly weak, with profits down 64%.”

While that may be news all by itself, the losses are attributed to the steep economic downturn of Brazil this last year and since AB InBev has 35 breweries in Brazil, they felt the pinch. It wasn’t all bad news for BUD, though. They said that they had strong growth in Mexico, Europe, and China this year, helping to offset the “Brazil effect.”

Using their own numbers, it’s hard to even think that this fine levied by the ABC has any effect on AB at all. Furthermore, as part of the deal, they will get half of that fine suspended through their willingness to not only educate the sales people who worked in the area that got busted but also to extend the training to all of their California LLC wholesale employees.  So now the fine is only 1.5% of the parent company’s daily profit. That’s is a drop in the bucket. But the ABC can only do so much and their fines have to be in line with other fines they have imposed. Maybe by imposing one of the biggest fines so far, they are trying to send a message that this sort of pay-to-play activity is not okay.

Will This Make A Difference?

The fines imposed are nothing to AB, but the education will help, right? Maybe. The idea that all they need to do is educate their wholesaler employees is slightly humorous. That would mean that AB didn’t know that what they were doing was illegal. In 2015, AB InBev was being probed by U.S. Anti-Trust regulators for unfair practices involving their incentive program that was rolled out by their wholesalers as well as independent distributors who carried their products. In 2016, they agreed to pay $6 million to the U.S. Securities and Exchange Commission for their use of “third-party sales promoters to make improper payments to government officials in India to increase the sales and production of Anheuser-Busch products in that country.” At this point, AB InBev’s only excuse for how many times they have been fined is maybe the sheer size of their company and the overall opportunity for shadiness in the alcohol industry. Their previous infractions make it difficult to believe, however, that they had no idea their distributors were participating in illegal activities.

The funny thing about a company this large is that they can eat these fines and keep on running with little to no slow-down. So while this fine may not deter AB, it does remind the craft beer industry that AB is only getting bigger, buying up more distributors and craft beer breweries, and will try and gain market share any way they can.

When people don’t understand why others refuse to drink craft beers from breweries owned by AB InBev or why people are prickly about 10 Barrel Brewing (owned by AB) gaining a foothold in the San Diego downtown community; this is why. We refuse to give money or support AB when they consistently take part in (and are fined for) unfair and illegal business practices that hurt the craft beer community as a whole.