Too Big For Craft Beer? 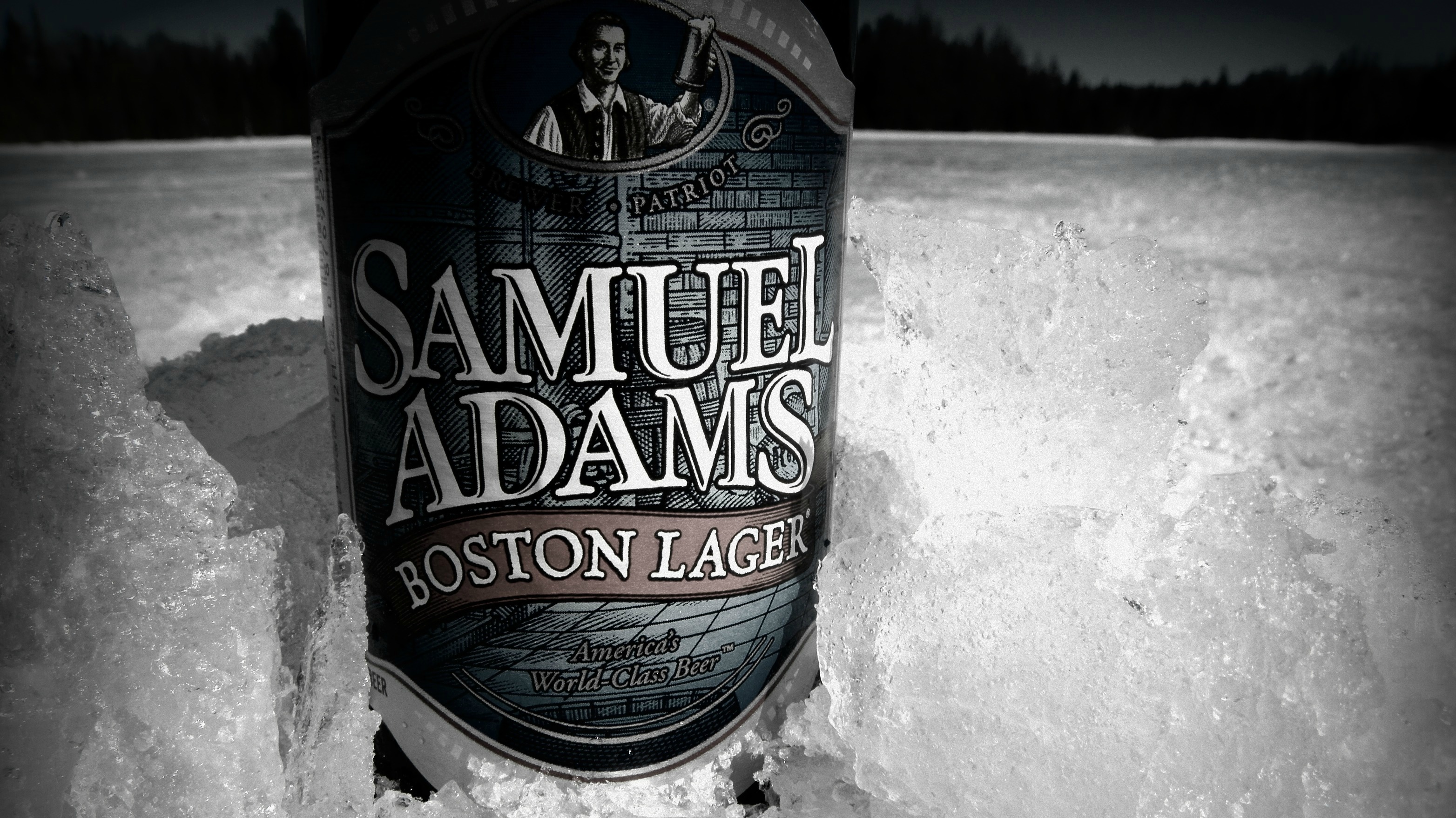 Boston Beer Co. is having a rough week. The “Pappy” of craft beer has been seeing a slowdown in their growth for the last couple of years, but the course-corrections that they employed seemed to have fallen short.  According to the Boston Globe, they just announced that their yearly profits fell 12%, from $156.2 million in 2015 to only bringing in $137.6 million on 2016. Furthermore, their depletions (the sales of their products to retailers from distributors) fell by 5%. To make matters worse, depletions in the first 6 weeks of 2017 have been down 15% from this same time last year.

Jim Koch, the founder and CEO of Boston Beer Company, tried to make sense of it to his investors as well as the media who have been watching the decline of one of the founding fathers of craft beer.

“New craft brewers continue to enter the market and existing craft brewers are expanding their distribution and tap rooms, with the result that drinkers are seeing more choices, including a wave of new beers in all markets,” He stated. “I’ve heard speculation from a couple of retailers that perhaps the fact that there were too many choices has, in fact, turned consumers away from craft with its extraordinary variety and category clutter and confusion and pushed them to something simple,”

While “too many choices” could be an issue for people just turning to craft beer (and that very well might be a barrier to entry for some macro-beer drinkers) this issue doesn’t translate into why the sale of Sam Adams has slumped. Sam Adams isn’t on the decline because there are too many choices in the beer cooler. That would mean that people who had bought Sam Adams in the past were walking into the stores now, feeling overwhelmed with the “category clutter” and doing what? Walking out without buying anything? Buying more clutter craft beer? Buying macro beer? It just doesn’t make sense. What’s more likely is that craft beer drinkers don’t think Sam Adams is “craft” anymore and are buying different craft beer. Sam Adams is losing customers from the very base that they helped build.

While Boston Beer Co. is still considered a craft beer based upon their ownership (at least 75% ownership by a craft brewer) as well as the number of barrels they brew (less than 6 million), they are still a giant company compared to most of the craft beer market. It appears as if their success and growth is now the issue, but they aren’t alone in this situation.

Along with Boston Beer Company, four out of the top five craft beer brands (in production volume) saw declines this last year. Fortune reported that Sierra Nevada, New Belgium, and Craft Brewer’s Alliance (owns Redhook, Kona Brewing and more) all ceded share last year, with only Lagunitas seeing a slight growth. Lagunitas is 50% owned by Heineken which brings up an interesting angle.

It seems like there is a widening gap in the craft beer industry. On one side you have the hyper-local breweries and on the other side, you have craft breweries that are owned by big beer and therefore backed by big-beer-money. The little guys are considered “cool” and are heavily supported by their local communities and the bought out breweries have the resources. In fact, two craft breweries that were bought out by big beer, Ballast Point and Goose Island both saw growth this last year while many other breweries of their size didn’t. There may be a multitude of reasons for their growth but it’s hard to ignore the fact that once big-beer-money is behind a brewery there is an ability to spend millions on marketing as well as lower their price point on kegs and even in stores (except Sculpin…Ballast has locked that beer in a premium category where they can charge an insane $17-$18 a six pack on the East Coast).

This would leave the middle guys (big craft breweries but not “big beer”) in an awkward position. They aren’t as cool as the thousands of small breweries popping up in neighborhoods every year and they don’t have the cash to (pay to) play with the big dogs.

This past year in San Diego, we have heard two larger breweries describe “hyper-local” craft beer as one of the reasons for their slower than expected growth. Stone and Green Flash both talked about the increased competition from hyper-local breweries being a factor in their less-than-expected growth and subsequent layoffs this past year. While both of these brands are highly respected within the industry, maybe they are hitting that “middle zone.” Stone and Green Flash are big dogs in San Diego but still small when it comes to the overall beer market and it’s hard for them to compete with the cheaper kegs, giant distribution channels and million dollar marketing budgets of big beer. Add in the increased competition from super local brands and it’s understandable why it can be hard being stuck in the middle.

Expanding the area where your beer is available raises an interesting issue. For example, expanding into Orange County and Northern California are goals for many small San Diego breweries, but our local brands are outsiders beyond the borders of San Diego. What happens when after beating the “drink local” drum for years, your beer is no longer “local?” Thorn Street, along with numerous other smaller breweries that are poised to move beyond San Diego county distribution, are about to find out.

Stone and Green Flash made a savvy move with the opening of breweries in Virginia (Richmond and Virginia Beach respectively). Along with all of the other reasons that it makes sense to open up breweries across the country, they have to win over craft beer consumers in their local area and it’s much easier to do that when your beer is “brewed locally.”

Where Does Boston Beer Go From Here?

Who knows what will bring Boston Beer Co. back to their former glory. Will it be by focusing on their classic brands like Sam Adams Boston Lager and Rebel IPA? Maybe instead of focusing on recapturing the consumers who are already craft beer drinkers and have moved on to “craftier” beers, they should focus on bringing macro-beer drinkers over to the “dark side.” Their beers are easy-drinkers that paved the way for many craft beer palates. With such a huge market of macro-beer drinkers out there, the pool to pull from is huge. Craft beer is still only 21% of the overall beer market. Maybe it’s up to Sam Adams and all craft breweries, really, to figure out a way to convert just some of the other 80%. The beer drinking market is there for the taking, we just have to find a way to tap into it.