What’s in a Trademark? 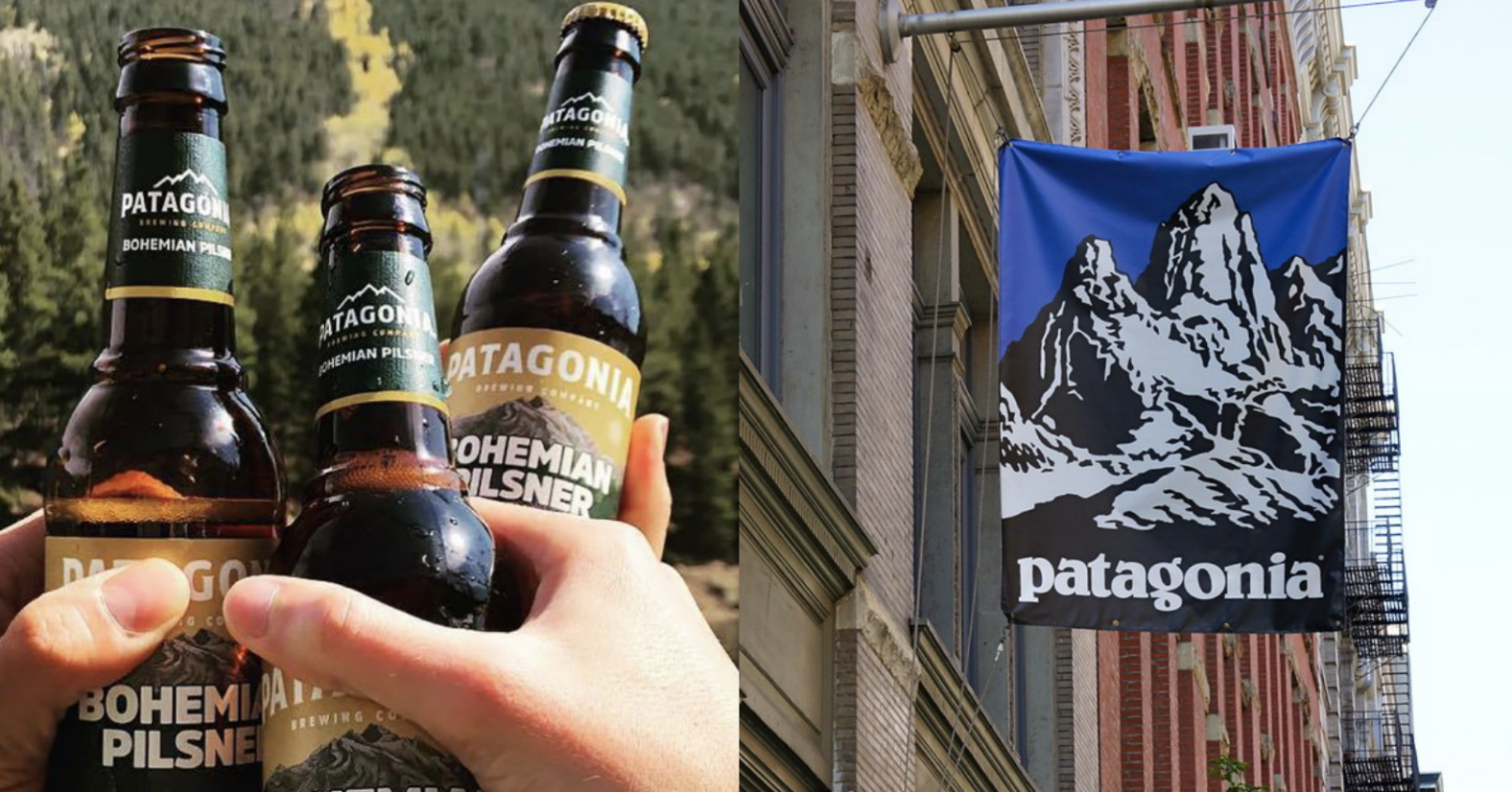 Another trademark dispute that hit close to home was when in Fall of 2018, 3 Floyds moved forward with their request to deny San Diego’s Abnormal Beer Co’s trademark application based on their trademark of the phrase “It’s not normal.” 3 Floyds felt that it would create confusion in the market place. The seems to be one of the weaker trademark arguments. Abnormal is tiny compared to 3 Floyds and neither beer is distributed in the same area. Their logos/branding look nothing alike and one could wonder how often the phrase is even used at 3 Floyds when it only appears twice on their website; once on a t-shirt slogan and once in the “About Us” section. There has been no update recently regarding this dispute but we really hope common sense will prevail and Abnormal will get to continue being awesome with their original name and branding.

What’s In A Name

AB InBev owns Patagonia Cerveza, a brewery out of Fairfield, CA. There is actually maddeningly little info on their website about their beer, brewery or their ownership. Nowhere on their website does it mention that they are owned by AB InBev. Other than the complete uselessness of the website, the only indication of their true ownership is when you try and contact them, you get an error saying “this page can’t be displayed” but the address says “https://contactus.anheuser-busch.com/contactus/patagonia/contact_us.asp.”

Their suit seeks damages for AB to pay Patagonia any profits that were made while they used the name as well as a judicial declaration that would void AB InBev’s registration of the trademark that they registered in 2012.

If You Can’t Convince Them, Confuse Them

Patagonia could have a decent case against AB InBev. This issue came to their attention because they kept getting tagged on Instagram and Facebook for pictures that were for Patagonia Cerveza with bizarrely similar marketing. People began reaching out to them asking if they were at certain events pouring their beers and promising to plant a tree for every case of beer sold. They even went as far as wearing puffy jackets with the word “Patagonia” on them, the same style of jackets that the outdoor company is famous for. The confusion that Patagonia Cerveza was creating with their branding was obvious from the confused comments and messages in Patagonia’s inbox.

Patagonia made a statement to Outside Online. “We are suing Anheuser-Busch InBev over the name, logo, and marketing of its beer,” says Corley Kenna, a spokesperson for Patagonia. “They are deliberately attempting to take advantage of the hard-earned reputation that we have built over the last 40 years as a company dedicated to environmental conservation.” 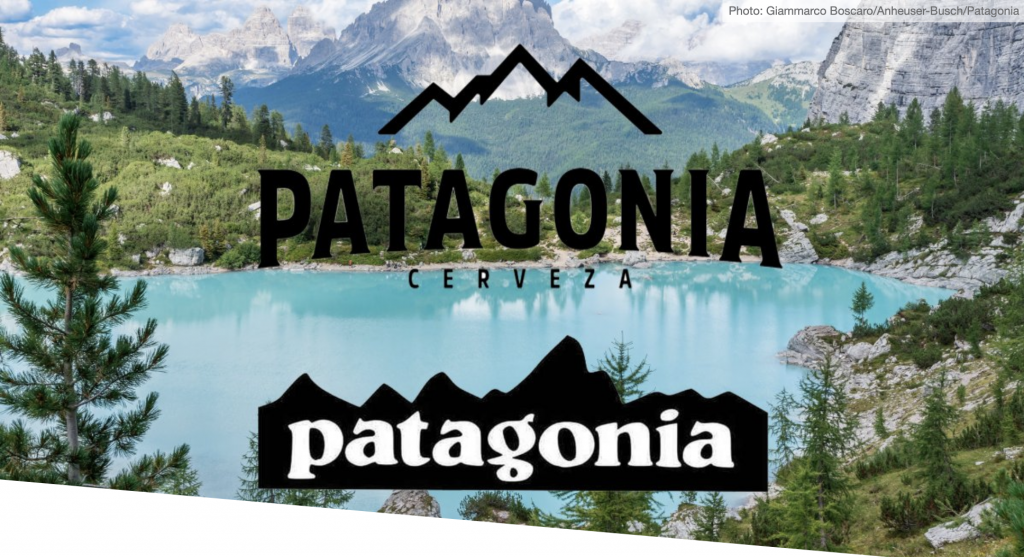 Then let’s take a look at the two Instagram pages: 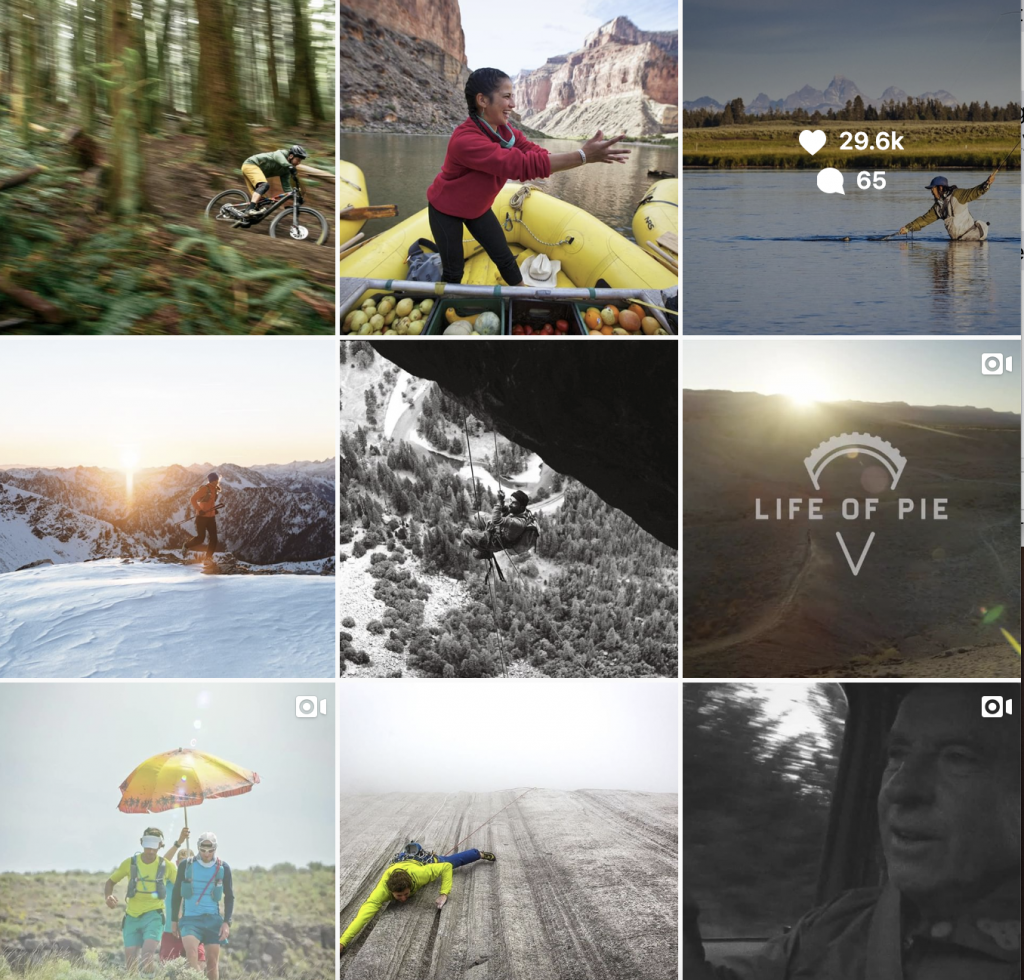 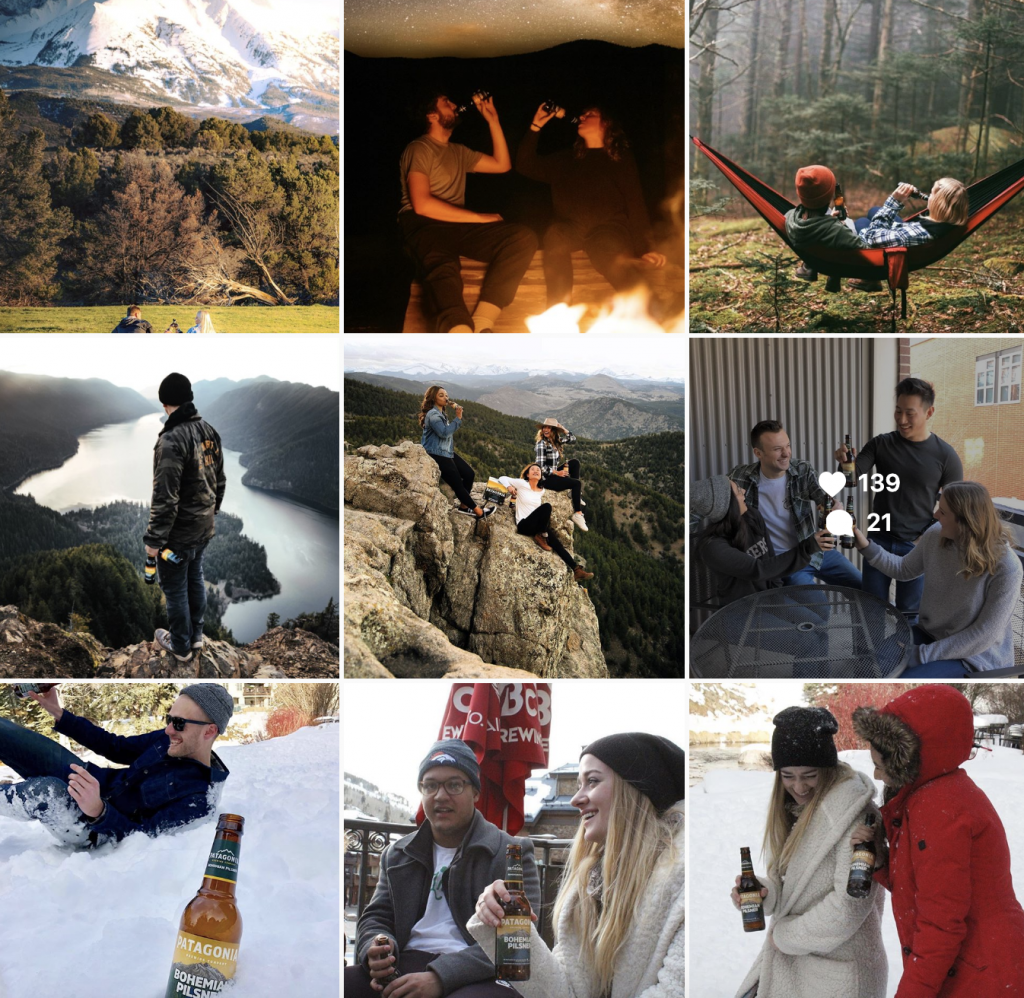 Besides the beer in the photos, the overall vibe and message that the pictures are conveying are quite similar. That similarity and the confusion it creates is what Patagonia is banking on with their lawsuit.

While it will be up to the courts to determine the level of confusion that AB InBev’s branding causes, it may also help Patagonia’s case that they also brew a beer under their Patagonia Provisions arm. Partnering with Portland brewery, Hopworks Urban Brewery, Patagonia just released Long Root Ale in April of 2019, after their first collab in 2016. Long Root Ale is brewed with Kernza. According to the Good News Network:

Kernza is ideally suited for organic regenerative agriculture because its long roots and perennial growth allow it to thrive without pesticides and use less water than conventional wheat, while also helping to reduce erosion and remove more carbon from the atmosphere 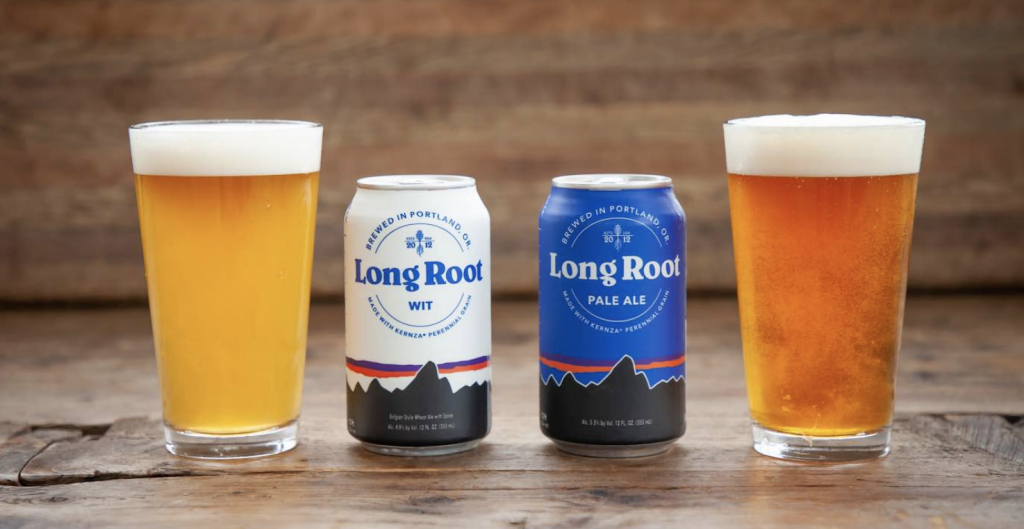 With Patagonia moving into the beer brewing territory, this move by AB InBev seems even more egregious, but we will have to see how this all plays out. Patagonia is not a small company and at least should financially be able to carry this through, which is the concern and the issue with many of these trademark infringement suits. Many times it’s too expensive for small breweries to fight against the suit and the end up capitulating simply because they can’t afford not to, especially when up against a multi-billion dollar conglomerate.