Pay No Attention To The Big Beer Behind The Curtain 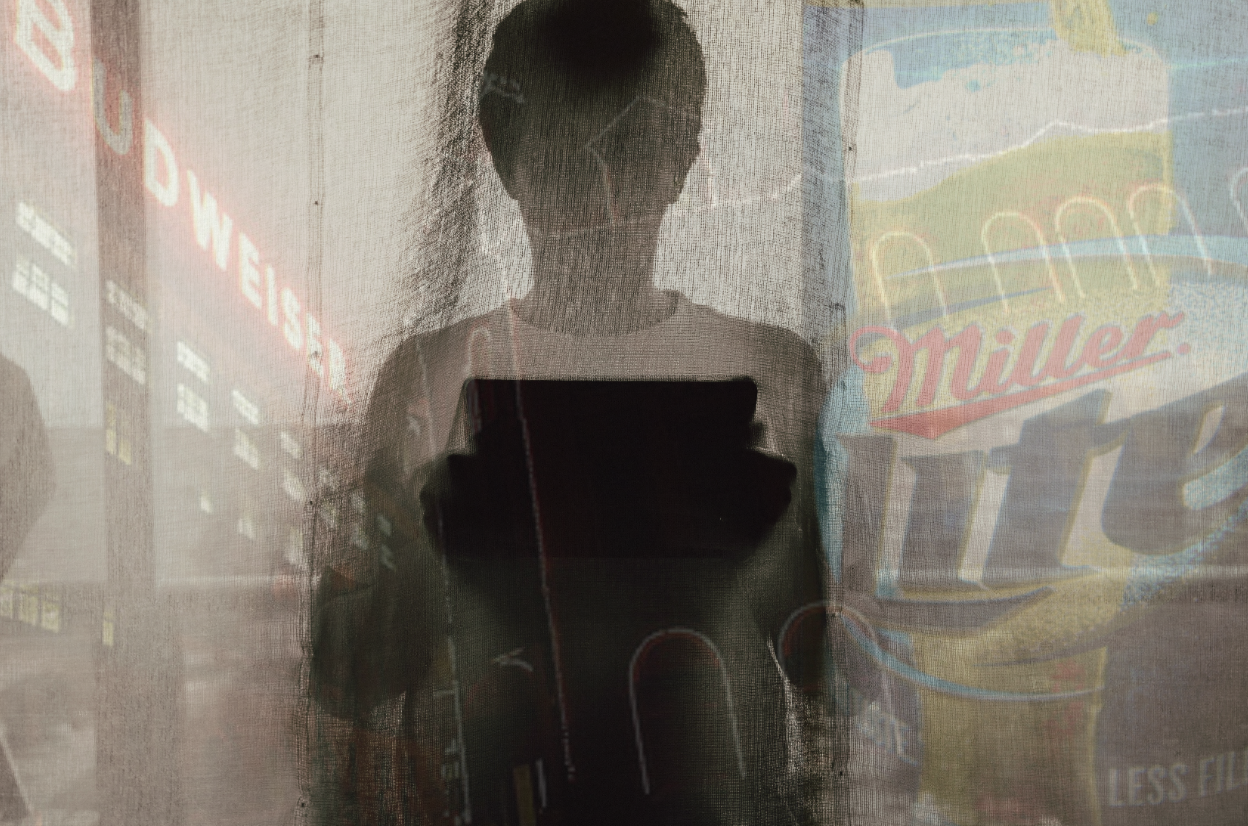 Recently, Vinepair put out an article entitled, “Craft Beer Was Built on an Us-Versus-Them Ethos. Now It’s Tearing Us Apart.” Strong words from the start, but I was eager to learn more. The author, Aaron Goldfarb, has a simple thesis when it comes to the issue of independence in beer:

It’s all in the eye of the beholder. And it’s causing a rift that is tearing apart the industry. This is a golden age of infighting among brewers, among fans, and among the beer media. It risks harming the entire beer industry with all its finger-pointing.

Right away, he places the blame on craft breweries for causing a rift that he feels is tearing the industry apart. He laments that independent breweries pulled out of Beavertown’s beer fest (which he describes as “a cult North London craft brewery owned by a Led Zeppelin rocker’s kid.” He goes on to deride the breweries that pulled out of both Beavertown’s Extravaganza and Wicked Weed’s Funkatorium Invitational after both breweries sold to big beer. “Why, there’s that esprit de corp the industry was built on!” he writes.

The strategy of this piece relies on laying out all the different ways that breweries have grown through investments, from big beer (Beavertown by Heineken) to private equity investors (Brewdog, Cigar City) to being bought or invested in by less-vilified big breweries (Duvel Moortgat and Firestone Walker etc.). He asks how these investments are different from each other? That if one investor is considered the “them” in this “us vs. them” scenario he harps on, why aren’t they all? Goldfarb goes on to compare the craft beer industry’s us vs. them ethos to other industries:

This small-versus-big, indie-versus-corporate, us-versus-them side-taking exists in just about every creative field, yet it doesn’t seem to result in nearly as much annoying, buzz-killing, business-bankrupting infighting.

Dave Eggers went from a hip, San Fran novelist to a publishing magnate. David Chang from owning a small noodle shop to a restaurant empire. Michael Kors from a small luxury brand to a rapidly expanded fashion house. They’ve all had mixed success and certainly muddied their legacies, but no one small feels threatened by their mere existence.

Finally, he wrapped up his piece by describing his favorite illustration of the “real boogie man” when it comes to craft beer…and it’s one that has been suggested time and time again by big beer:

I thought this was best lampooned by the Good Beer Hunting twitter account, which tweeted a video of a snake fighting a cat while simultaneously being eaten by a frog and simply captioned it: “Craft fighting macro while wine + sprits eats market share. (sic)”

All Investors Are Not Created Equal

First, to cut through all of the bull in this piece, not all investors are the same. Just because a brewery seeks outside investment it doesn’t automatically make them a “them.” The reason why many craft beer insiders and consumers are bummed when their favorite craft brewery is sold to AB InBev, MillerCoors or Heineken is because these big breweries are actively trying to squash the ability for smaller breweries to compete fairly in the marketplace.

They put big money into lobbying for legislation that favors big beer (AB InBev spent nearly $8 million lobbying last year while the Brewers Association spent $294,000 on lobbying in the same period). They take part in pay-to-play tactics with stores, bars, and restaurants earning tap handles and cooler space (and have been fined multiple times for such practices). They buy up wholesalers and distributors and in some regions, they are the only distributors for craft beer. On top of that, they incentivize these distributors to heavily sell their portfolio which they were fined for in 2017 citing anti-competitive practices.

Furthermore, AB InBev has its hands in every part of the beer industry. From owning stake in online beer related sites like RateBeer, October, and Good Beer Hunting, to owning both Midwest Supply and Northern Brewer, the two biggest homebrew supply companies in the country, to the countless alcohol distributors they own, to all the craft breweries that they have purchased over the last few years. AB InBev is invested in nearly every segment of this industry.

So when Goldfarb wants to know why people don’t view private equity firms or Kirin (which invested in Brooklyn Brewery) in the same light as being bought by big beer, this is why. They don’t actively and underhandedly try and fix the competition to favor themselves to the detriment of little players in the industry.

This is also why his comparison to Michael Kors or David Chang going big-time doesn’t hold water. David Chang doesn’t go around lobbying for laws that make it harder for the mom and pop shops to operate. Michael Kors doesn’t buy up all of a specific cloth so that it’s only available for his shops like AB In Bev did with the South African hop market last year, either.

Goldfarb’s arguments are tired but they are also incredibly familiar. The whole “it’s not big beer, it’s wine and spirits!” argument was used by AB In Bev in their video by the High End where they laid out all the reasons why selling to Big Beer was awesome. Also, lumping together all manners of investments to try and make it seem like, “hey, they are all the same so if you don’t mind when a private equity firm invests you shouldn’t care when big beer invests,” is definitely muddying the waters. Who is this guy that identifies himself as an “us” multiple times in his piece when he is clearly acting on behalf of “them?”

Among other publications like Vinepair, Goldfarb is a regular contributor to October, a ZX Venture funded lifestyle website.  ZX Ventures is AB InBev’s venture capital team that was created to develop new products for AB. ZX Ventures just got a promotion because they just took over the whole marketing department for AB InBev. Furthermore, Goldfarb’s favorite illustration mentioned above was from Good Beer Hunting, another AB InBev owned online publication. Finally, he goes on to lament that the Brewers Association is “the most divisive player of any one currently in the industry.” Hmmm. This was exactly the sentiment of Pete Coors recently in his open letter to the beer industry.

The King of Craft Beer

Big beer is smart and has deep pockets so they have been successful these last few years in their quest to break into and ultimately dominate the craft beer industry. So successful, in fact, that Budweiser was just named the biggest craft brewer in the U.S. AB InBev’s stable of craft breweries is paying off, especially when their revenue from Bud and Budlight have dropped another 3% in the second quarter of the year despite lower volume produced than previous years. It’s likely they will continue to build their craft beer segment with these successes and continue to infiltrate every aspect of the industry.

And no, craft beer is not tearing itself apart. If anything, this discussion is good for the industry.  While many consumers don’t and won’t care who owns their favorite beer, for others, this sort of information is helpful and eye-opening. Transparency and shining the light on unfair and underhanded tactics employed by players within an industry only make it stronger in the end.